Plants vs. Zombies 2 rakes in 25 million downloads and some complaints

If we told you Plants vs. Zombies 2 was free-to-play, would you download it? The sequel to the tower defense game has actually been downloaded more times than the original can boast of, within a fortnight of its launch. As of now, Plants vs. Zombies 2 appears to have crossed the 25 million mark and the $0 entrance fee seems to be doing PopCap a lot of good.

There are zombie chickens, new zombies and plants we’ve never seen before here. Players will battle against Ra Zombie in Pyramid of Doom, Swashbuckler Zombie in Pirate’s Booty and Chicken Wrangler Zombie in Big Bad Butte. As we’ve said before, you can download the game for free, but will have to pony up if you want extras to help your progress. And that’s where the problem arises. 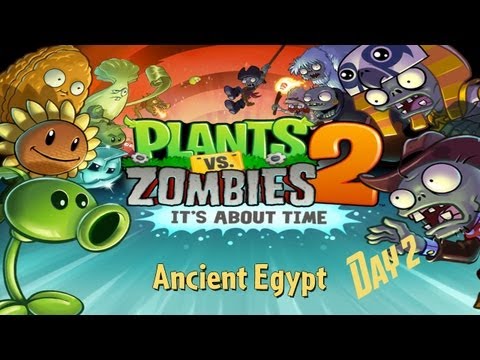 The in-app purchases in Plants vs. Zombies 2 include $3 to $10 Coin Packs, Plants which cost upwards from $3 and $5 for access to new levels via star gate. The last mentioned throws you into a different theme which you can either pay or play to open. Considering that we can see just three user reviews (one star each) on iTunes, it may be wrong to assume that most people find the add-ons to be priced too steep.

At the same time, the top purchasable items in the original don’t go higher than $4. In an interview with Digital Trends, Bernard Yee says that 95% of the Plants vs. Zombies 2 experience can be enjoyed without shelling out a single cent. Maybe that’s the reason why the aggrieved lot number at a very few on iTunes. He also goes on to imply that free-to-play has had one of the most important roles in taking gaming to the masses. So the idea is to get more people playing the title and in-app buys should follow. 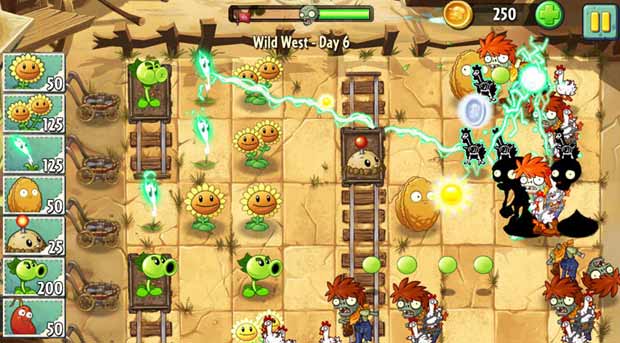 Hit this iTunes link to download Plants vs. Zombies 2 for free. You’ll still have to shell out $1 for getting the prequel on your device. For those who’re on other platforms including Android, the developers had this to say apart from promising a release in the future – “We’d rather eat our own brains than not have you play the game too.”