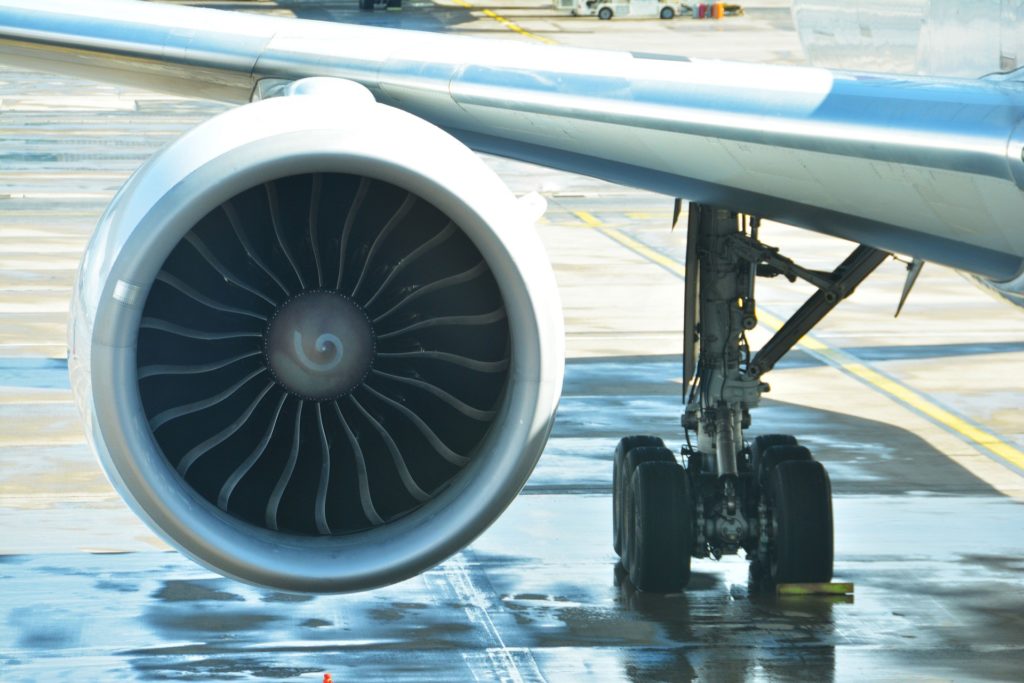 All gadgets, devices, and machinery that are powered by technology require more maintenance as they grow old. Airplanes also get old with time, and this is determined by the hours of operation whereby some components like those of the engine need to be replaced. With time, the economics of maintenance will exceed the value of the airplane, and that is the time that a plane should be disposed of. However, you will still find that many operators continue to maintain the airplane well beyond fiscal feasibility because what matters to them is maintaining the airworthiness of the plane.

TBO (Time Between Overhauls) refers to the number of hours that the manufacturer expects to you to run the engine before you take it apart or have the parts replaced or repaired. This time varies from engine to engine although it is around 2000 hours. The cost of replacement depends on the size of the engine and range from $17,000 for a small four -cylinder engine to around $55,000 for a six-cylinder engine. Apart from the time of operation, other factors that can reduce the lifespan of the aircraft include environmental and the operational levels whereby aluminum aircraft corrode and rot faster in a salty and wet environment.

When does an engine need servicing?

Every aircraft engine must undergo minor and major maintenance after a given number of takeoff and landing cycles. This also varies depending on the engine type. Unlike car engines, frequency of flight is the main contributor to engine health. In fact, a manufacturer like Lycoming adds 200 hours to recommended TBO if you run their engine for more than 40 hours per month. It is a fact that less than 10% of airplanes live to reach the TBO although there are those that surpass it.

Sticking to the manufacturer’s recommendations is important, but there is no need to do an overhaul if you have taken enough measures like servicing to prevent failure or problems with your piston engine. In this case, it is economical to replace the cylinders say with the superior millennium cylinders for Lycoming engines and still operate to or past TBO.

How to increase durability and workability of your cylinders

Managing cylinder head temperatures is important, and you can do this by increasing or decreasing power, changing the air fuel-blend through the enrichment or leaning the mixture. If you operate the mixture on the lean side EGT, the cylinder run will be cooler, and this makes engines run cleaner with a lower internal cylinder pressure. However, be careful not to cool excessively below 50 degree Fahrenheit per minute which causes because it will cause shock cooling.

Taking total control of the CHT means that you keep tracking them. Thanks to advancements in technology, there is now the engine monitoring system that allows efficient control of many things including the engine temperatures.

Engine oil lubricates, cool, seal, protect from corrosion, reduce noise and propel blades at constant speed models. This is why engine oil is important if you want to maintain the health of your cylinders. It is also important to change your oil after every four months because the acid will accumulate in the oil leading to building up of moisture content that will eat away the engine by causing corrosion.

The frequency of flight largely contributes to engine health because it reduces the chances of problem development of the aircraft engine due to environmental factors and pressurization.

The cylinder is an engine component that determines whether you get to reach TBO or not. Therefore, it should be well taken care of because the technology that it operates on does not accommodate the effects that combustion can have on other parts.