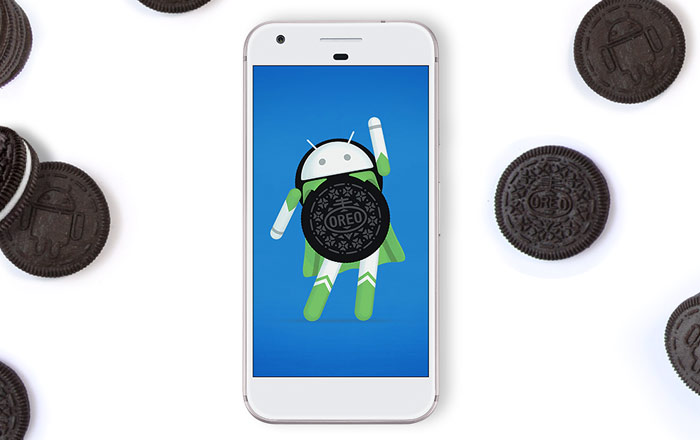 Google 8.0 Oreo has already run into a major issue just a few days after rolling out to the Pixels and Nexuses of the world. The company itself has confirmed this development by starting a thread on its own forums asking people to send in more feedback.

Google’s post starts off by stating that some people have been reporting Bluetooth bugs after updating to Android 8.0 Oreo. It then asks them to provide additional information like the year/make/model of the affected car, headphones, or speaker and the issues/symptoms experienced.

To recall, even Android 7.0 faced some annoying Bluetooth problems when it first came out. Some frustrated testers claim that these concerns existed in the developer preview, but the firm didn’t do anything about it. But if you’re just looking for a Bluetooth speaker volume booster, there’s an easy trick you can try.

As for the problem at hand, the concerned thread is littered with hundreds of Bluetooth-related problems. Some say the audio pouring out of their headphones and speakers gets cut out every 5 to 20 seconds or features skipping and clipping sounds like a scratched-up CD.

Android Auto patrons are able to pair their car and device successfully, but can’t hear any sound. Media content doesn’t display correctly for many, while some are facing an issue where calls can come in but reverts to the phone’s speakers. Oftentimes music plays for a short period of time before sputtering out.

One user says that their Bluetooth turned off the moment it was switched on, a behavior which they claim they also experienced with Nougat. Google will hopefully take heed of all these complaints and roll out a fix sooner rather than later.