Gionee is leaving no stone unturned to make its mark in the Indian mobile market and now it has added another member that goes by the name of Pioneer P3, to its affordable smartphone range in the country. The gadget’s predecessors, the P1 and P2 handsets were launched earlier this year for prices of Rs 4,999 and Rs 6,499, respectively.

For an amount of less than Rs 7,500, the phone in question manages to deliver a multi-touch real estate of 4.3 inches and its screen boasts of enhanced color output and a capacitive touch interface. Its intuitive UI can mainly be attributed to the Android Jelly Bean 4.2 OS which also tags along a number of Google mobile services and ensures access to the Play store. 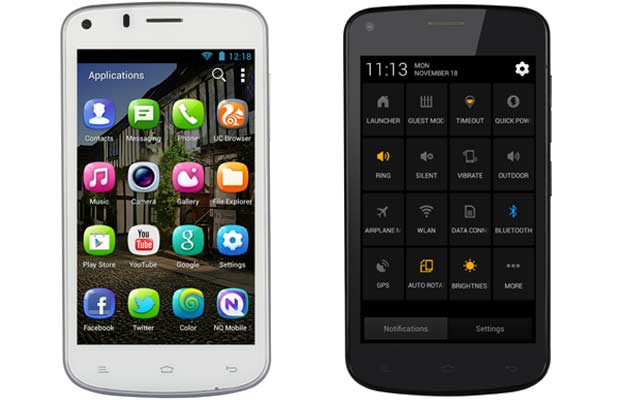 As for the internal working of the dual SIM Gionee handset, it is taken care of by a quad core processor which can clock in a maximum speed of 1.3GHz. 512MB of RAM has been tossed into the phone along with 4GB of onboard storage which can be expanded further by up to 32GB. The device’s rear side has been graced by a 5MP auto focus snapper complete with LED flash, while the front surface sports a VGA snapper for video calling purposes. 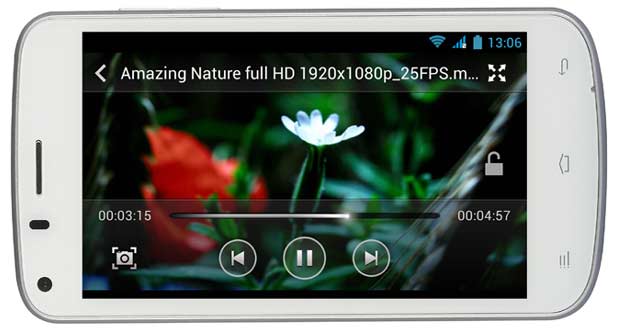 The Gionee Pioneer P3 will be made available in India in shades of black and white for a price of Rs 7,499.