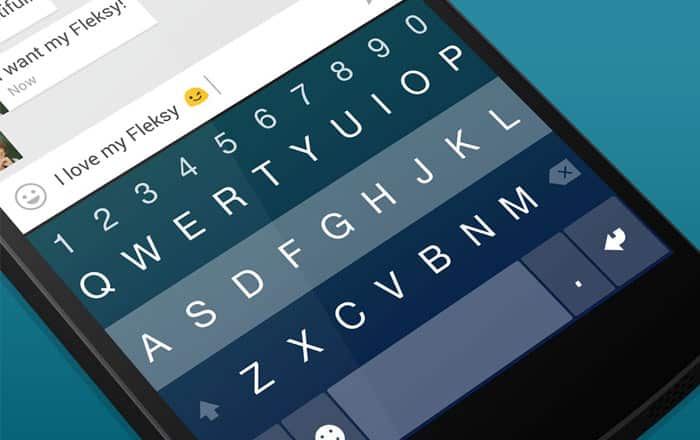 In a very interesting deal, the folks over at Pinterest have managed to acquire the team responsible for developing the popular Android and iOS keyboard app Fleksy. Additionally, it has also been revealed that some accessibility features for the blind and visually impaired have been made open source by its makers.

While this development may signify that Fleksy is now owned by Pinterest, that’s not actually true. Only the 10-person team that works at the former company has been brought over to the new firm. From here on, they will work in Pinterest‘s mobile and mobile platform engineering departments.

This means that fate of Fleksy’s keyboard apps is hanging in the balance. For now, fans need not worry as both the Android and iOS apps will continue to exist on the Play store and the App Store, respectively. However, since the engineers have now moved to Pinterest, we doubt they will be supporting their old app with any software updates, leading it to an inevitable death in the near future.

Claimed to be the fastest keyboard in the world, Fleksy relies on its aggressive autocorrect system to help you type easily and quickly. The app lets you send across GIFs in your conversations moreover. You can customize this keyboard with more than forty different themes to get some visual flair out of it. Lastly, this keyboard app even features support for extensions that look to enhance its abilities furthermore.

Like we said, it’s only the 10-member team responsible for making Fleksy that has moved to Pinterest and the Android and iOS apps continue to exist on their respective app store platforms.