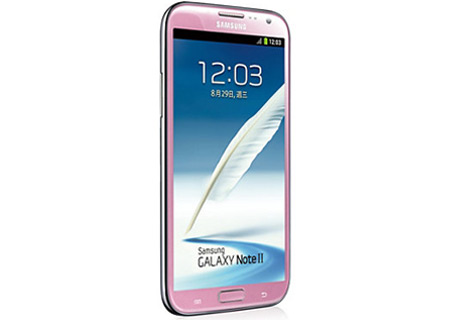 A pink Samsung Galaxy Note 2 has shown up on the manufacturer’s official Taiwanese website and it strives to infuse a little color into the lives of ‘phablet’ fans, though there’s no word on price. Just last month the device’s gray and white palette was expanded with two new offerings which include amber brown and ruby wine.

The device has only been dipped in pink though, and still retains its core specs. It will run on Android Jelly Bean (version 4.1) allowing users to experience a smoother interface. Along the same vein, the device received a multi-window update sometime in December last year which brought a ton of added features, Google Now being the most interesting. 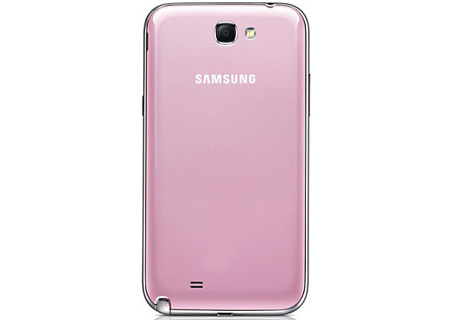 Moving along, it has a 5.5-inch HD Super AMOLED display which offers a viewing experience in a resolution of 1,280 x 720 pixels. It is made to run on a quad core Exynos processor that ticks at 1.6GHz and has 2GB of RAM to bring out project butter. There’s also 16GB of internal memory which can be taken further to 64GB if desired.

The 8MP camera fixed on the rear is capable of auto focus and LED flash. It is based on a BSI sensor, meaning it will perform better in low light conditions. Even the front snapper is a beefy one at a 1.9MP resolution and with a BSI sensor to boot. The slab weighs 6.34 ounces and comes in a package spanning 5.949 x 3.17 x 0.37 inches in dimensions.

On the connectivity front, 4G LTE, HSPA+, Bluetooth 4.0, Wi-Fi, DLNA, NFC and A-GPS should be nice inclusions. A Li-ion battery of 3,100mAh capacity is expected to draw out about 22 hours of talk time. It even comes with several of the South Korean company’s software offerings including ChatOn, Smart Stay, Kies and others. 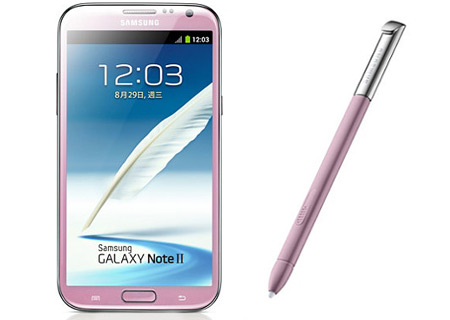 For now the device is available on the Taiwanese website, and as Unwired View is reporting, it is uncertain whether it will be made available in other markets. At least this piece of information is official, and for now we are eased off the numerous leaks and regular ‘trusted source’ reveals.