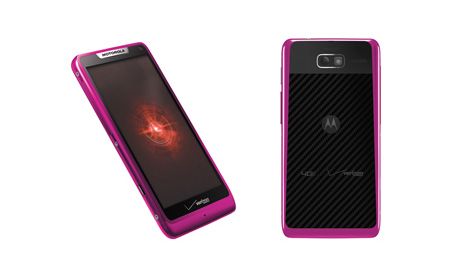 Verizon has introduced a pink Droid Razr M and a red Lumia 822 which are both available in the US currently, all set to cash in on the Valentine’s Day fever. The respective price tags of these devices remain unchanged, and they can be bought now online as well as through stores. Released last year in the their original forms, these smartphones are both eligible for Big Red’s 4G LTE network.

The pink Droid Razr M sells now at $49.99 with a two-year contract, and a long list of qualifying data plans is also available to be affixed to it. This device kicks in a 4.3-inch Super AMOLED screen which is held by a body with dimensions that read 4.82 inches x 2.39 inches x 0.33 inches. Equipped with the Android 4.1 Jelly Bean OS, it runs on a 1.5GHz dual core processor which is assisted in its operations by 1GB of LP DDR2 RAM. 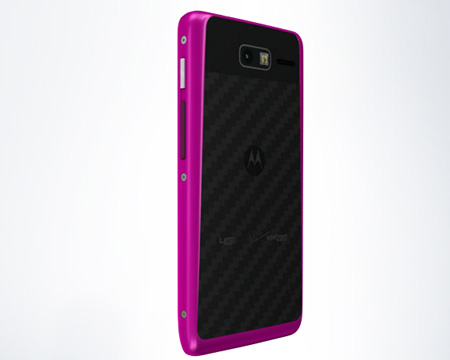 The handset comes with 8GB of internal memory, and supports expansions till up to 32GB via its microSD card slot. An 8MP shooter with advanced functions, as well as a front-facing HD camera with support for 720p video recordings can be found on it. The power source that goes into the handset is a 2000 mAH Li–Ion battery which is able to dish out usage time of up to 20 hours and standby time of up to 17 days. 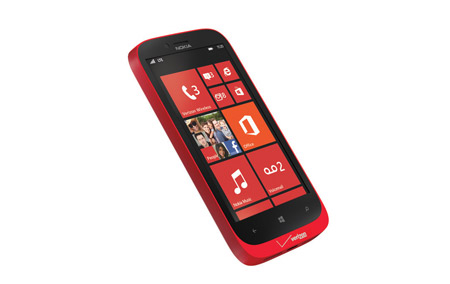 Furthermore, the red Lumia 822 which also forms part of the carrier’s new offerings is being sold now for free with a two-year contract. Measuring in at 5.03 inches x 2.69 inches x 0.42 inches, this smartphone comes equipped with the Windows Phone 8 OS and carries on-board a dual core processor clocked at 1.5GHz. 1GB of RAM is also included in its offerings, and so is 16GB of internal memory and a microSD card slot with support for expansions till up to 64GB. It displays its visuals on a 4.3-inch WVGA screen which features the Nokia ClearBlack OLED Corning Gorilla Glass 2 technology. Its other features consist of an 8MP camera, a 1.2MP secondary snapper and an 1800mAh Li–Polymer battery. 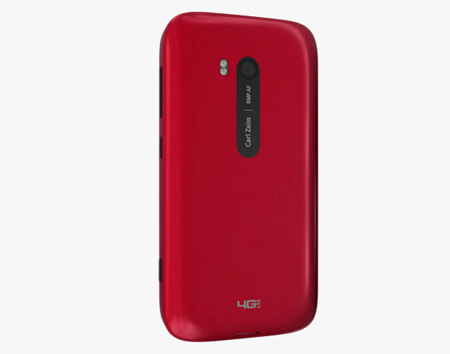 As mentioned above, Verizon has already started doling out the pink Droid Razr M and the red Lumia 822 phones in the US.