The Motorola Droid Turbo smartphone is on the horizon, and day after day, we keep hearing and seeing new things related to it. If you haven’t an idea of what this upcoming smartphone with absolutely incredible specifications is going to look like, you’ve come to the right place.

We’ve received two new images that showcase the device’s appearance almost in its entirety. It seems as though the rear surface of the Droid Turbo retains the Kevlar panel which is currently present on the Droid Maxx, while some other design cues seem to have been picked up from Motorola’s Moto range of the smartphones. 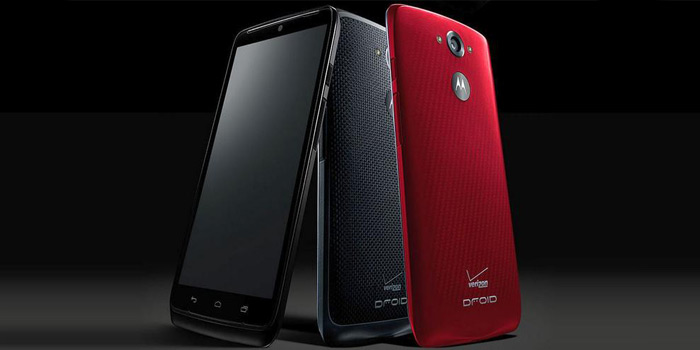 While the above posted image has arrived courtesy EvLeaks, the one right below has come via GadgetzArena, with both of them having been sourced to the web code of the Droid Turbo’s official site that’s showing a countdown to its unveiling. October 28 is when the device is supposed to go official, by the way.

Leaks have revealed in the past that the Motorola Droid Turbo will come equipped with a 5.2-inch 1440p display, and will run on a Snapdragon 805 chipset. It will apparently hide 3GB worth of RAM, while there will also be a 21MP rear camera with dual LED flash present onboard.

Here’s a neat look at the specs of the Motorola Droid Turbo: 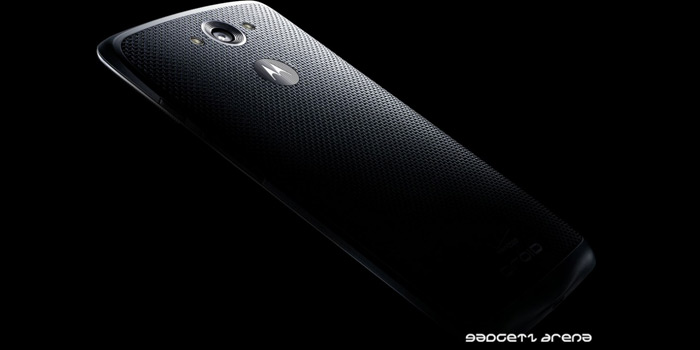 We’ll have more on the Motorola Droid Turbo from Verizon as soon as additional details regarding to it are out in the open.