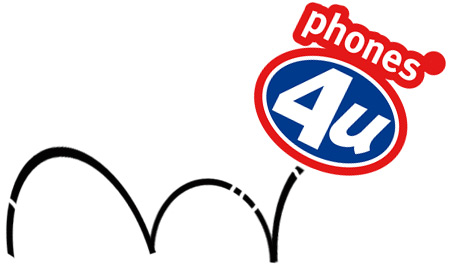 The weekend is certainly not the greatest time to be wasting on complicated calculations, so we’ll put it down simply – there’s a neat Phones 4u JUMP plan on offer in the UK, that lets customers change their handsets every six months. An abbreviation of ‘Just Upgrade My Phone’, the scheme has been tested in 100 stores since May of last year.

Basically, the plan splits a minimum contract of 24 months into two. One part of it involves the slice of the pie that goes to the concerned network operator for texts, minutes and data. The other bit is retained by Phones 4u for the device itself. So the phone actually belongs to the user and when an upgrade is opted for, it can be traded in for another, with the retailer guaranteeing at least £100 for the hardware if it was purchased anytime during the previous 12 months.

“Technology is moving fast and innovative handsets are launching all the time on the market but to date there’s been a disconnect between the frequency of smartphone releases and the length of mobile phone contracts on offer,” explained Alistair Firth, Director of Customer Development at Phones 4u. “We want to give our customers the freedom to own the very latest smartphones like the iPhone 4S without having to wait 18-24 months for an upgrade. The idea for JUMP was born out of research we conducted that revealed people were frustrated by the inability to upgrade their handsets sooner.”

While choosing to upgrade as part of the Phones 4u JUMP plan, customers may bring along the gadget in question as well as a maximum of two more and consider a new scheme. Contingent upon the original agreement, £2.99 to £3.99 is the only extra amount that will be charged for the privilege of being able to swap devices up to twice a year. Those who suffer from jittery feet at the idea of staying committed to one phone for anything up to a couple of years on contract, can hardly fail to feel cheerful.

Though the Phones 4u JUMP plan rollout in the UK begins today, the retailer is giving it until May 2012 for the availability to hit more than 550 of its stores as well as the Phones 4u online and telesales channels.