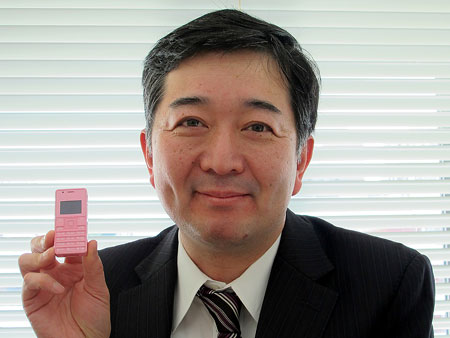 The world’s ‘smallest and lightest phone,’ the Phone Strap 2, has just been announced by Japanese carrier Willcom and it’s really tiny. The device which has the model number WX06A attached to it measures just 32 x 70 x 10.7 millimeters in dimensions and tips the scales at just about 32 grams.

What’s interesting about the Phone Strap 2 is that even though it is so tiny, it comes with a few features not immediately associated with something this size. And in a day and age when the handsets we use are getting bigger and packed with an increasing number of features and conveniences, this seems a bit out of place.

For a small comparison, the Samsung Galaxy S3 is contained within dimensions of 136.6 x 70.6 x 8.6 millimeters and weighs 133 grams. That means that roughly four of the tiny device would take up the same volume (more or less) that the GS3 would. 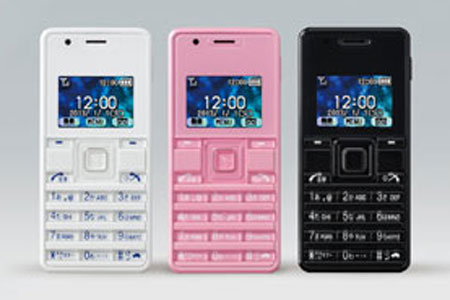 From what can be made out, the almost miniature device has a 1-inch display and the company claims it can deliver up to 2 hours of talk time or about 300 hours of standby time, which is a little over 12 days. It won’t have a camera, but it has a built-in movable antenna in order to improve its sensitivity.

It looks set to be released on March 21, 2013, although this hasn’t been confirmed yet, but sadly it will only be made available in Japan. Also, it looks like the company will have a limited number of units produced at 12,000 units and it seems it has opened bookings and is taking orders.

Furthermore, it will have all the basic calling capabilities that might be expected from a phone, and to its credit adds text messaging and e-mail functionality as well. Another thing about the miniscule handset is that it is set to come in black, white and pink color options. 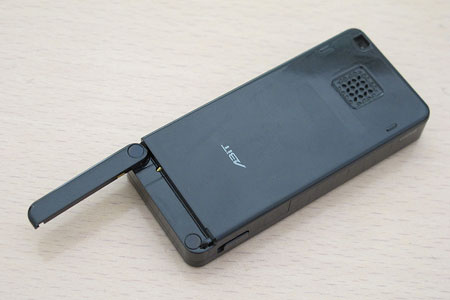 The folks at The Verge remain skeptical about the Phone Strap 2, since the original was slightly thinner, but concede to the company’s claims since this device replaces its predecessor. And a little more information comes from Japan’s Impress, pointing to the fact that the handset will have a 400mAh battery. Also, price details have not been made known yet.