The faster and more powerful smartphones get, the more energy they consume, but Philips’ W6618 has a solution. This smartphone comes with a large battery of 5300mAh capacity which is even higher than what you’ll find on traditional 7-inch tablets. The huge power pack is combined with power saving technologies and it can deliver a standby time of around two months.

According to PhoneArena , the Philips W6618 can deliver up to 33 hours of talktime, which means that you’ll be able to go without charging for a few days depending on how you use the phone. At least, you’ll be worry-free of not having it go dead by the end of the day which is a problem plaguing most handsets currently available. The device runs on Android, but you’ll get the aged version 4.2 Jelly Bean platform. 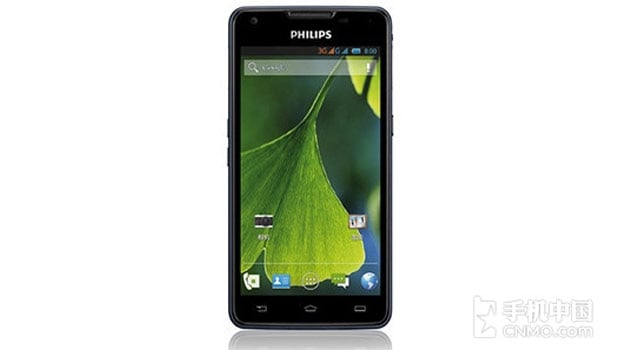 The device falls in the entry-level segment and it dons a 5-inch qHD display on the front. Even with the super large non-removable 5300mAh battery, Philips has managed to keep the thickness to just 11.6mm. On the inside, the device is powered by a quad core processor clocked at 1.3GHz. The chipset is a MediaTek one based on the Cortex A7 design. The Philips W6618 also comes with 4GB of internal storage, an entire gigabyte of RAM and a microSD card slot. The phone will have dual SIM card slots.

CNMO notes that the Philips W6618 has already gone on sale in China for 1,699 CNY which amounts to around $273. It’s most likely that the device won’t go on sale globally, but if it does, we’ll be sure to let you know where you can grab a unit. 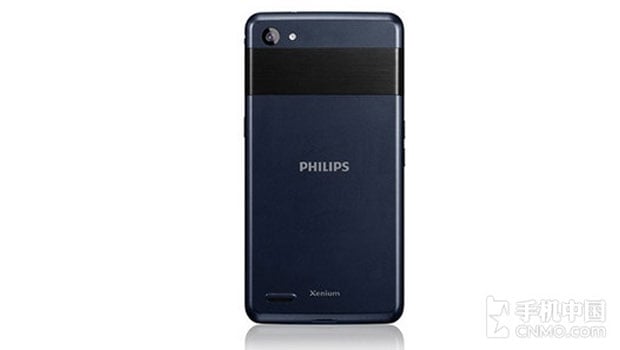 Key specs of the Philips W6618