The Indian smartphone market is soon to see the Philips S398 make its debut as the handset has been listed on the company’s website with every bit of detail on it made public. Well, there are a couple of things that aren’t known like its price and release date, but that information should get disclosed soon.

The Philips S398 is a mid-range release and it’s most likely a replacement for the S388 handset which went official back in August. The upcoming device looks nothing out of the ordinary in design and its internal components are more or less the standard hardware you’d find on other phones in the same category. 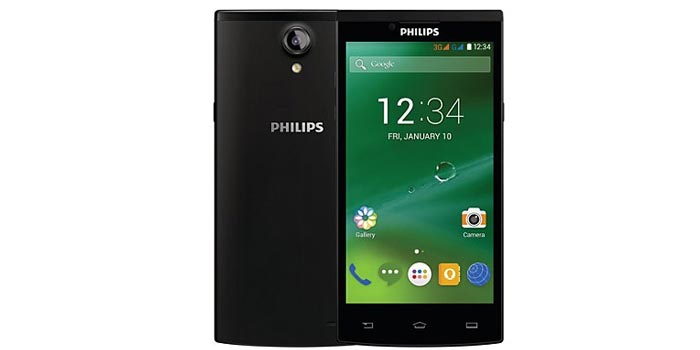 It’s rather bulky at 9.65mm and also pretty heavy for a 5-inch phone as it tips the scales at 170 grams. The Philips handset offers a 1280 x 720 pixel HD IPS display on the front and it runs Android 4.4 KitKat. There’s a high possibility that it might be stuck on that OS for the rest of its life and the company hasn’t specified anything about updating it to a newer release.

There are dual cameras onboard where the front has a 2MP sensor, while the rear imager is rated at 8MP. On the inside, there’s a 1.3GHz quad core MediaTek processor getting things done and 1GB of RAM for memory needs. Storage, on the other hand, is just 8GB with a microSD card slot.

Here’s a deeper look into the Philips S398’s specs:

Judging by the hardware and features, the Philips S398 will most likely cost around Rs 7000, that’s if it wants to stand a chance against the competition.

Facebook
Twitter
Pinterest
Linkedin
ReddIt
Tumblr
Flip
Previous articleXolo re-releases Q900s handset in the form of a ‘Plus’ version in India, priced at Rs 7999
Next articleNew OnePlus smartphone may offer what the current device doesn’t