Philips is increasing its footprint in India through the addition of four new smartphones, namely the S308, W3500, W661 and I928. The first three handsets have gone official and are set to hit the market with Android 4.2 Jelly Bean and dual SIM card slots onboard, while the last device will reach the country sometime in June.

Let’s start off with the smallest of the new additions. The Philips S308 is an entry-level device which offers a 4-inch WVGA touchscreen on the front and a 5MP camera on the rear. The innards comprise of 512MB RAM, a 1GHz dual core MediaTek processor and a 1400mAh battery amongst others. Next up is the W3500 smartphone that has a generously sized 5-inch display, but a disappointing resolution of FWVGA. 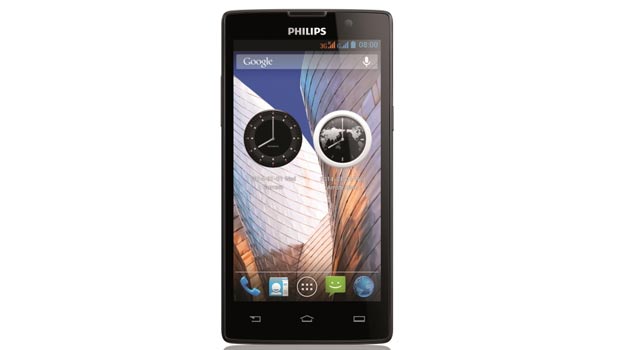 The phone comes with the usual 1.3GHz quad core MediaTek processor clubbed together with 1GB of RAM and there are dual cameras as well, 2MP front and 5MP rear. The third smartphone on the list is the W6610 which went official in China back in April. It has one of the largest batteries found on any handset till date having a capacity of 5300mAh. This much juice is what you’d normally find on 7-inch tablets. This device packs a 5-inch qHD display, 1GB RAM, a 1.3GHz quad core SOC, 4GB storage and a microSD card slot. The fourth and upcoming smartphone is the Philips I928.

Here are its specs: 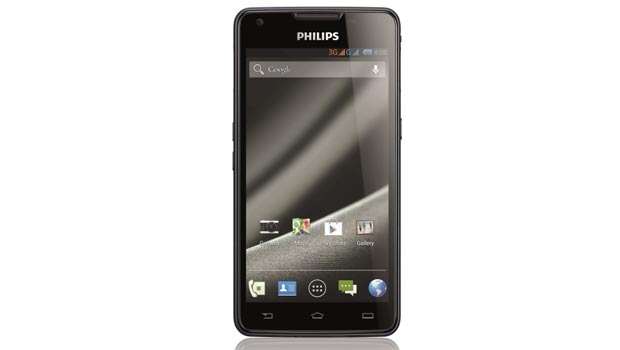