Apart from being a report, this piece is also a warning to all those who own the Samsung Galaxy Note 5. A design flaw in the device has been discovered which renders one of its prime features useless if the S Pen is inserted into its slot the wrong way.

Yes, popping in the S Pen the other way round is indeed an unwarranted thing to do. However, it can happen from someone unknowingly, and we all know the kind of experiments small kids are capable of. But it certainly shouldn’t result in the accessory getting stuck in the Samsung Galaxy Note 5 permanently or the breaking of one of its features.

Various reports of such incidents have swarmed the web. As the video in the space below shows, there are high chances of the S Pen getting permanently stuck in its slot if it’s inserted in the wrong direction. And even if you manage to somehow get it out of its slot, it loses the ability to wake the Samsung device up when removed from its slot. 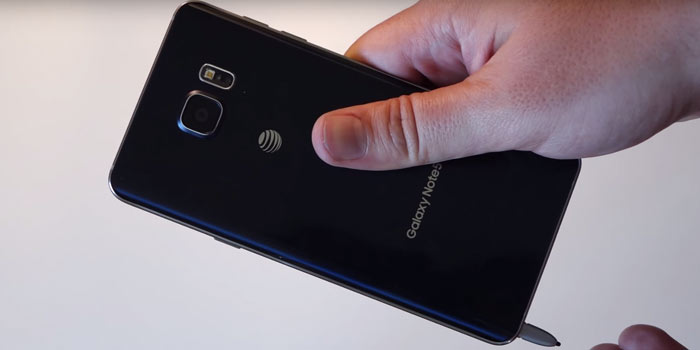 The South Korean giant has responded to this, but has not talked about any kind of compensation to those affected by it. The company was seemingly aware of this Galaxy Note 5 problem before the device’s release, but it chose to ignore it rather than addressing the design flaw.

Here’s a neat look at the key specs of the Samsung Galaxy Note 5: 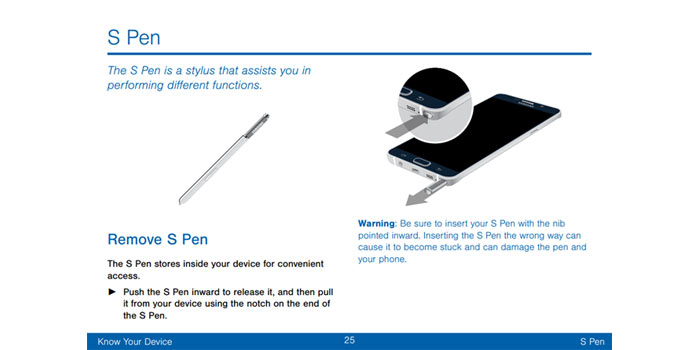 Samsung has pointed out that users must follow the instructions in the user guide in order to keep the phone safe. As revealed by Android Police, the device’s manual does feature an entry which says that inserting the S Pen backwards will ‘damage’ your phone.

But the question that remains is that if Samsung was aware of this simple flaw of the Galaxy Note 5, why did it choose to ignore it before bringing the device out into the market? 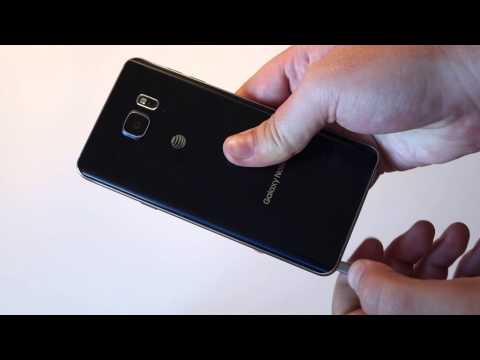