Pebble has launched a slew of new products for consumers varying from new smartwatches to mini Android computers. The company is relying on Kickstarter to vend the products and has already flown past its $1 million goal.

Diving into the new Pebble 2 and Time 2, the smartwatches go big on fitness. The wearables are the first products by the firm to feature an in-built heart rate sensor, capable of measuring a user’s pulse during both intense activities and resting periods. This is in addition to the standard activity tracking to keep an eye on fitness goals.

In that light, Pebble has also introduced a new Adaptive Goals feature to its Health app. The tool tailors activity goals to fit the user’s abilities and makes sure they don’t get demotivated or bored. The application further integrates with their calendar to ensure they find the time to hit the gym even when a last-minute change happens. 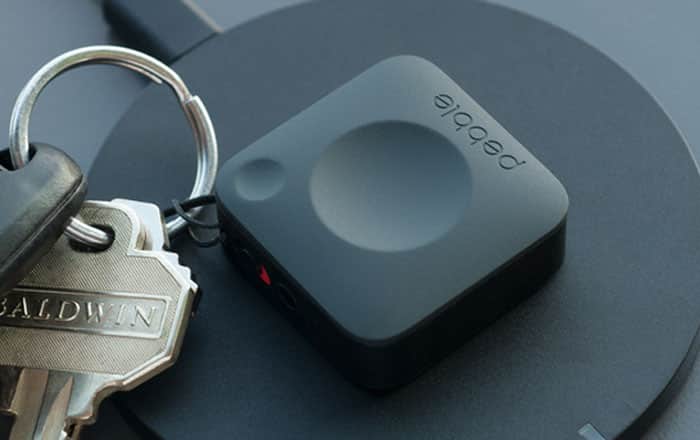 The Pebble 2 is more reminiscent of the classic Pebble with its black and white e-paper display, while the Time 2 looks like an updated version of the Time Steel complete with marine-grade stainless steel and a color screen. The two are also distinguished by the fact that the first offers a week’s worth of battery life and the second supplies 10 days.

Moving on to the new Pebble Core, the brand is selling two versions of the portable device aimed at runners and hackers. The former group can clip the device on while going out for a run. It comes with a number of useful abilities like GPS tracking, Spotify streaming and 3G/Bluetooth/Wi-Fi connectivity. The idea is to allow users to leave their phone behind without missing out on anything.

As for hackers, they can customize the other variant of the Core to perform a range of activities such as hooking it up to a keychain so they won’t lose their keys or calling an Uber with just the press of a button. They could even utilize it to pilot their drone or keep a track of where their pet is at any given time.