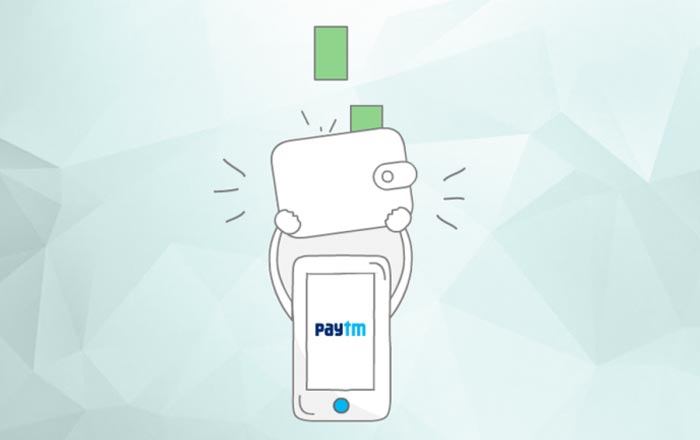 Amongst all this inconvenience being caused by demonetization in India, if you’re someone who’s using Paytm a lot, there’s some good news in store for you. This eWallet app has just been granted the ability to add money to via UPI, the new payment system introduced by the National Payments Corporation of India.

Once you set up your UPI code on Paytm, you will be able to add money to your wallets by just accepting a payment request which will be sent to the UPI app on your phone. You can accept it by entering your pin code, and the money will then get transferred.

However, this cannot be done through the Paytm app. For now, the UPI option is only available through the web interface of the app. Prior to the introduction of UPI as a wallet-recharging option, the same process was only possible via net banking, credit cards or debit cards.

Also Read: You can now use Paytm even without an internet connection

Apart from providing consumers with another method of adding money to their eWallets, this new move is aimed towards one more, bigger purpose. According to Nitin Misra, Paytm’s Senior Vice President, it will also lay the foundation for the company’s upcoming Payments Bank.

Paytm can easily be called one of the biggest beneficiaries of the demonetization step. With cash being short, lakhs of people turned to the app to make their daily payments. This, more often than not, led to app crashes since the server architecture failed to handle such a big surge in the app’s usage.

Like we said, the UPI option is live now only on the web interface of Paytm. The mobile apps should get it in the coming days.