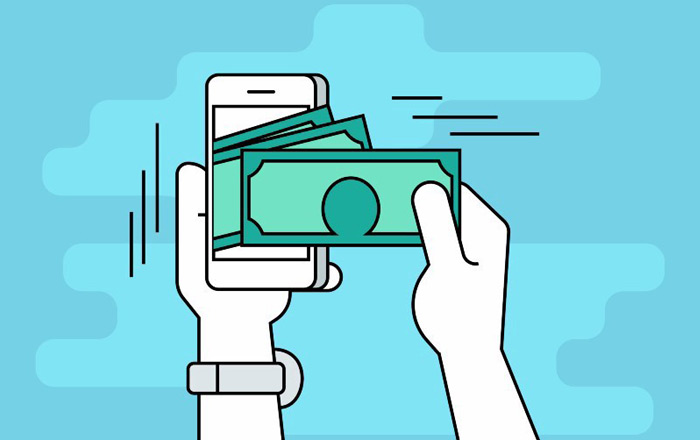 Paytm’s announced a major change to the way its ecosystem works, imposing a 2% fee every time a user adds money to their wallet using a credit card. This amount is supposed to be refunded in the form of a gift card after 24 hours.

Paytm is blaming a certain section of customers who manipulated the earlier system to their benefit for this decidedly more complicated mechanism. To recall, the company had introduced a new payment platform for merchants and users back in November 2016 which allowed them to transfer money to their bank account at a 0% fee.

It seems many consumers took advantage of this no-charge scheme to top up their Paytm wallet using their credit card and then moved the amount to their bank. This gave them access to free loyalty points and credit, at no extra cost. The brand loses money in this process since it has to pay hefty charges to banks for these transactions.

Paytm wants to put an end to this by enforcing a refundable 2% fee only on recharges done via credit cards. The figure will be returned to the customer through a gift card sent via email and SMS within 24 hours. However, people will have to add more than Rs 50 to be eligible for this deal.

For instance, adding Rs 500 to a Paytm wallet will result in Rs 10 out of that going as a fee. The Rs 10 will then return as a coupon code which can be used in future transactions only in the Paytm app. If a user buys something worth Rs 20, they’ll then get Rs 10 as cashback instantly in their wallet.

This looping mechanism effectively makes sure people spend that fee on a Paytm product or service. The company is stressing the fact that the extra charge is only applicable when adding money to a wallet using a credit card and not when simply buying something with a credit card.

Other than making its system more complex, Paytm also announced that it’s added UPI and IMPS as payment options.