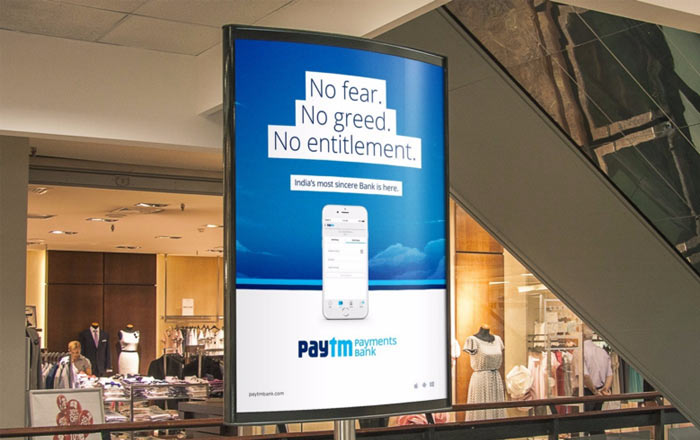 One of the hottest payment methods in India right now is Paytm, and the company has just received a huge boost. The Reserve Bank of India has approved its request of becoming a Payments Bank, as has been confirmed by none other than the company’s founder himself, Vijay Shekhar Sharma.

This approval makes it one of the 11 such companies that have been shown the green light by the RBI. It’s unsure right now when the launch of the Paytm Payments Bank model will take place, but Sharma has already said that he will be taking a full-time executive role in it.

For those unaware, Payments Bank is a newly introduced concept from the RBI. Such banks can only accept deposits of up to Rs 1 lakh per customer. Although they can provide interest on the money, they are not allowed to issue loans or credit cards, like normal banks. They can provide ATM cards though.

Payment Banks are allowed to establish direct links to their customers’ savings accounts through IMPS and NEFT methods. They are therefore able to enable UPI payments, which means any person with a Paytm account will be able to send money to someone who does not use the app.

It was just yesterday that Paytm had received the ability to let users recharge their eWallets using UPI. And with the license to set up a Payments Bank now, the company seems well on its way to becoming a strong banking method in India.