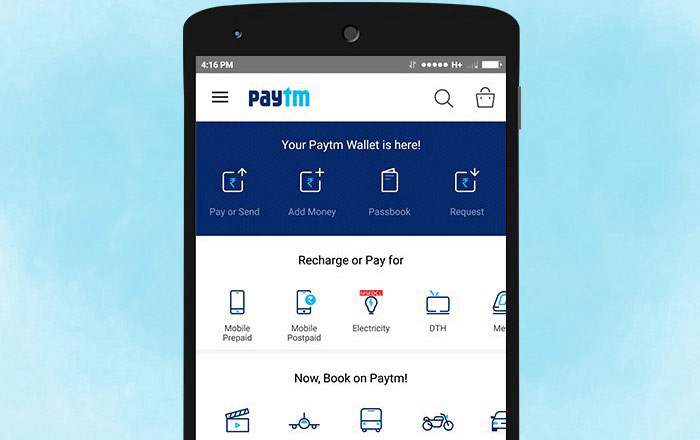 Paytm caused an uproar recently when it decided to impose a 2% transaction fee on users who topped up their wallet using their credit card. However, the company has now decided to walk back on the decision.

Paytm’s blog post announcing the decision doesn’t delve into how exactly this rapid turnaround came about, merely stating that it was keeping the interests of customers and merchants as its utmost priority. It has now suspended the 2% fee system and is currently building a series of features to curb misuse instead.

Paytm’s stressing that it was conscious of the inconvenience the rule brought about to a large segment of its users, many of whom were using their credit card for genuine transactions. The 2% fee was introduced to put a stop to a certain section of customers who took advantage of a loophole.

Paytm allows individuals and merchants to shift cash to their bank account at a 0% fee. The company claims that some people manipulated this scheme, adding money to their wallet via their credit card and then transferring the amount to their bank at no extra cost.

Paytm’s 2% charge was meant to curb this practice. The digital payments firm tried to placate consumers by promising to refund the figure via a gift card. However, this system was very convoluted since it would have required people to enter the coupon code when buying something and get the amount back as cashback, an unnecessarily complicated loop.