Pay a penny to own a customized Moto X for two weeks, 64GB model now official

It seems Motorola has belief that trying out a customized Moto X for a couple of weeks will eventually force users to purchase the device fully. This has probably coerced it to come up with a new scheme that will let you do exactly that in exchange of $0.01.

Yes, that’s the amount which can net you the extremely impressive gadget for two weeks thanks to a new promotion in the US that’s supposed to last for just one day or till limited stocks last. The deal will be facilitated through the Moto Maker program, and will for the first time offer a 64GB variant of the device which has been in the rumor mills for long. 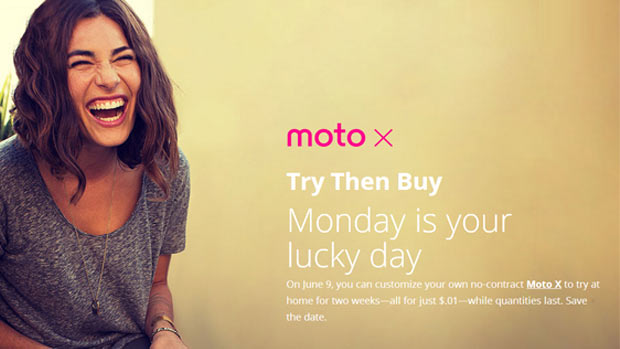 Android Police has received word from Motorola that this larger storage memory-equipped variant will be made available at $100 more than the price of the 16GB model. The promotion which will allow you to try the Moto X for two weeks will commence on June 8, and since it’s supposed to last for just one day so you’d better expect heavy traffic on the Moto Maker site.

After using it, if you come to like the smartphone, you can purchase it from Motorola by paying the full amount. And if you don’t, you can send it back to the company with dignity. If you do end up purchasing it, you’ll be granted a 30 percent off promo code for accessories meant for the device. 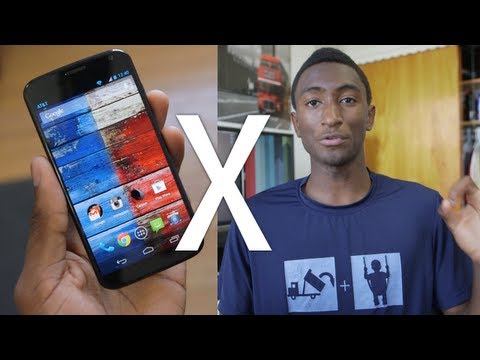 This Moto X scheme is being called ‘Try Then Buy’ and it’s supposed to go live late night at 11pm CT on June 8 and last till the same time on June 9.