Would you pay $50 to wood up your Moto X? Would you buy its Developer Edition?

That the Moto X will be getting its classy wooden backs sometime in the future is a known fact, but what’s news is that you’ll probably need to shell out $50 more above its price in order to get them. Teak, bamboo, ebony and rosewood materials will apparently be made available to buyers who wish to have them latched on to the phone’s back surface. The pricing and option breakdown for the device on Motorola’s official site has gone on to suggest and almost confirm this piece of information. Besides, a 32GB Developer Edition of the phone has also been spotted on the site. 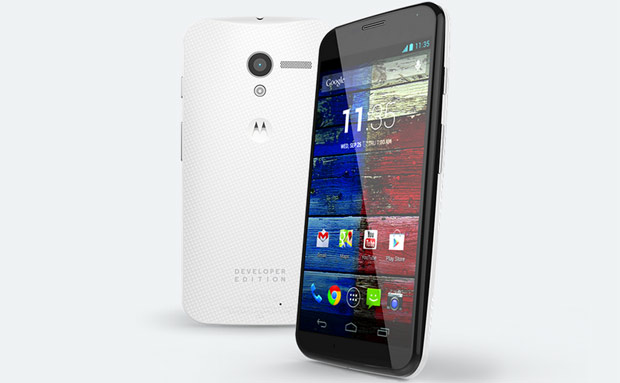 The breakdown furthermore lists the prices of the mint, olive and cement options at ‘0,’ but blows the price up to ‘50’ when referring to wood options like teak, ebony, rosewood and bamboo. This indicates that we’re much likely to see a Moto X being sold with wooden backs for those who’re ready to put down $50 more.

As mentioned above, the Developer Edition of the Moto X which features a black front panel and a white woven rear plate has been revealed through a listing on the Motorola website. This 32GB device will of course have an unlockable bootloader, but other details about it including its price and release date are yet unknown.