Instant messaging apps are fast becoming a necessity for all big-time social networks, and Path surely isn’t ignoring the trend here. It has introduced Path Talk for serving that purpose and has also announced the purchase of TalkTo, a utility that focuses on something known as place messaging.

Path is a major photo-sharing service which is quite popular around the world. It also had its own chat feature within the main app since last year, but its makers decided to separate the two, and this resulted in the birth of Path Talk which grabs a flurry of new additional attributes as well. 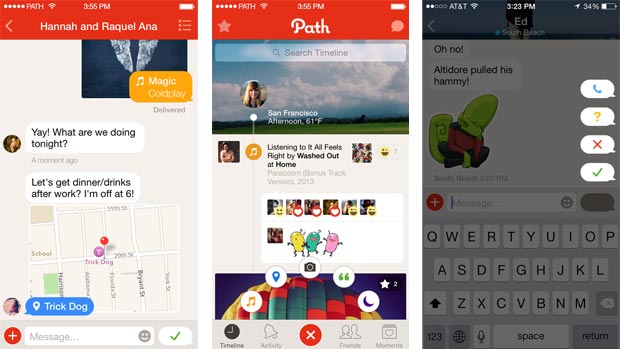 A new Ambient Status trait automatically changes your status when you’re in transit, in the neighborhood or low on battery. Quick Replies enables one-tap pings to your contacts, whereas a new change now allows you to breach the 150 friend limit by whatever number you choose.

That’s not all; this summer will also see more coming from the developers over at Path thanks to their acquisition of TalkTo, a place messaging app which can prove to be very useful if you reside in the US or Canada. This utility allows you to send text message queries to businesses around you and receive replies from them in minutes.

And what if a business is not registered on TalkTo? Agents from the app will themselves make calls to the concerned places and get your queries answered. This purchase means all of the services of TalkTo will be integrated into the new messaging app in the months to come. 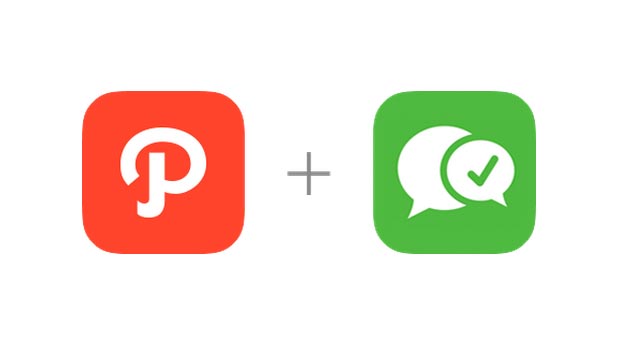 For those wishing to try Path Talk now, it is live on the Google Play store and the Apple App Store.