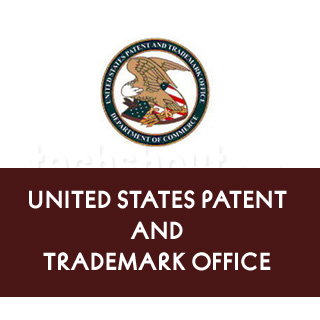 The U.S. Patent and Trademark Office is planning to find out if the internet can be a more helpful medium and help the organization do a better job reviewing patent applications.

The pilot project will kick-off this spring, where the office will post applications and look for public comment, the Washington Post said on Monday. The commentary cream supposedly will rise to the top through a community rating system.

Vice president and assistant general counsel at IBM, David J. Kappos said, “For the first time in history, it allows the patent-office examiners to open up their cubicles and get access to a whole world of technical experts,” said

The birth of the project was a meeting between IBM, the nation’s top patent generator, and Beth Noveck, a New York Law School professor. According to Washington Post, Noveck called the initiative “revolutionary” and said it will bring about “the first major change to our patent examination system since the 19th century.”

Noveck said the online program would not only produce better information for examiners to consider but also make the patent process more democratic.

“The idea is to make something as important as decision-making about innovation more transparent to the public and more accountable to the public,” she said.

A record 332,000 applications were reviewed last year by the agency’s 4,000 examiners, headquartered in Alexandria, Va.

Patent Office spokeswoman Brigid Quinn said the program will begin with around 250 applications from the software sector. The list of volunteers already contains some of the most prominent names in computing, including Microsoft, Intel, HP and Oracle, as well as IBM, although other applicants are welcome.