The world’s first ever smartphone to astoundingly offer a 1-inch sensor-equipped camera, the Panasonic DMC-CM1 is ready to be deployed in the UK now. Expected to retail at quite an extraordinary price, this device was only slated to be offered in France and Germany earlier.

However, it has been revealed by the company that ‘high demand’ has led it to alter its decision and bring the Panasonic DMC-CM1 into the UK as well, with December 1 having been marked down as its release date. Described as ‘premium compact camera with smartphone technology,’ it runs the Android OS and will only be made available through select retailers in the territory. 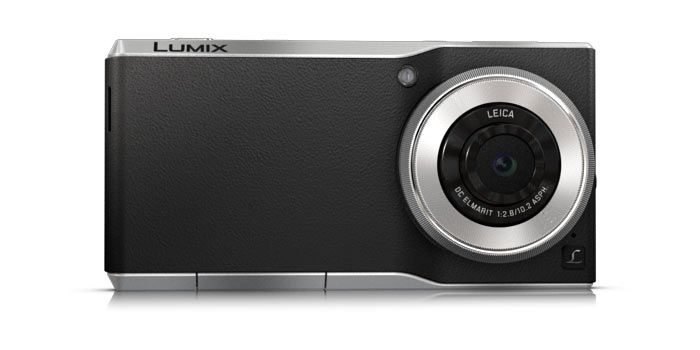 Its high-resolution 20MP sensor is 1-inch in size, which is seven times larger than those on regular smartphone cameras. In fact, such sensors are used on high-end cameras like Canon G7X and more. The DMC-CM1’s camera setup is accompanied by a 10.2mm f/2.8 Leica lens and the ability to capture 4K videos.

As for the smartphone portion of the gadget, it comes with a 4.7-inch 1080p full HD display, a 2GB RAM module and Android 4.4 KitKat. The highly lauded Snapdragon 801 chipset powers its operations from within, while a 2600mAh battery provides the juice needed for it to run smoothly.

Here’s a nice look at the specs of the Panasonic DMC-CM1:

The price in UK of the Panasonic DMC-CM1 hasn’t been revealed officially, but DPR has been told by a local retailer that the device could be sold at around £899.