The Panasonic Toughpad 4K UT-MB5 tablet that was unveiled in September, is slated to go up for sale about a year from now for $5,999 in the US. As the name suggests, the device can render UHD visuals and is said to be apt for photographers, architects, designers, video production and healthcare professionals amongst others.

Apart from this, the Panasonic Toughpad is a durable device, thanks to the magnesium alloy chassis and a glass fiber reinforced rear case. Its 20-inch display rests on the front side of the exterior measuring 18.7 x 13.1 x 0.5 inches and weighing in at 5.3lbs. It recognizes touch as well as gestures and an optional electronic pen stylus facilitates drawing and sketching. 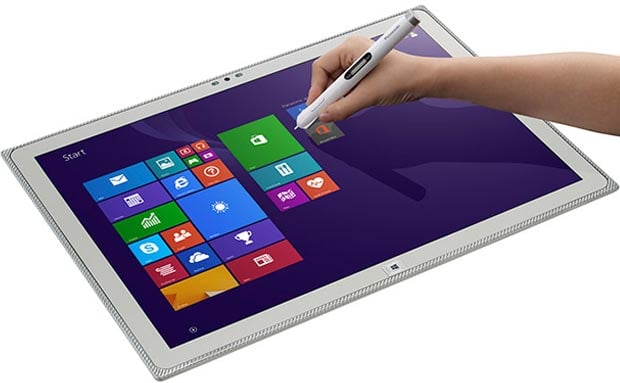 The business-rugged tablet is based on Windows 8.1 Pro and is equipped with the 1.9GHz Intel Core i5 3437U vPro processor with Turbo Boost that can clock in a speed of up to 2.9GHz. An NVIDIA GeForce GT 745M GPU is responsible for ensuring an improved graphics performance and you will find 2GB of dedicated VRAM and 8GB of RAM in the gadget.

Moreover, a 256GB SSD rests under the hood and a 720p webcam graces the front side with the LED-backlit screen. This 10-point capacitive IPS LCD display renders 3840 x 2560p resolution and has an aspect ratio of 15:10. And in addition to all the essential sensors, you can expect a USB 3.0 port, a docking connector, a headphone jack and an SD card slot too. 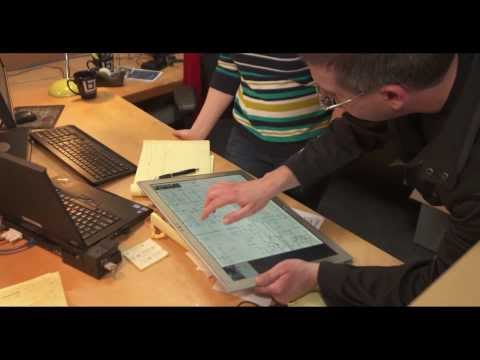 The Panasonic Toughpad 4K UT-MB5 tablet will set you back by almost $6,000, says Engadget.