Despite its maker having not announced it yet, the Panasonic T9 has already landed on shopping websites in India. Available for purchase in black, white and blue color options, its price is seen varying between Rs 3750 and Rs 3999, but what’s sure is that it’s an entry-level device.

The T9 features dual SIM slots which are quite a necessity for such smartphones in India. It runs the Android 4.4 KitKat OS, and according to images posted on retail websites, it seems to have been blessed with a stock version of the software rather than Panasonic’s very own skin. 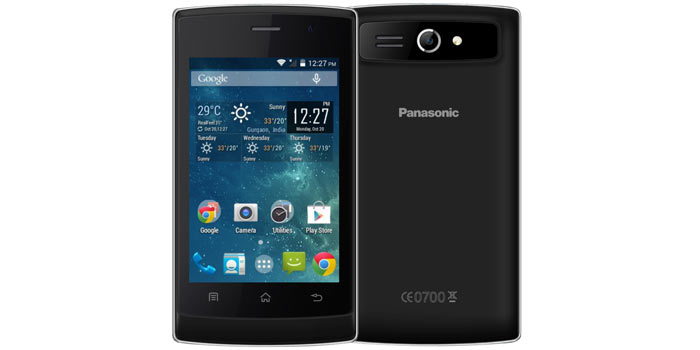 This phone features a mere 3.5-inch display on its front surface, which reproduces its visuals in an HVGA resolution of 320 x 480 pixels. The insides of the Panasonic T9 are equally unimpressive, with the heavy-lifter among them being a mere 1.3GHz dual core processor. There’s just 512MB worth of RAM to assist the CPU in its operations.

Also Read: Panasonic outs T40 at Rs 5990, goes after Android One in India

For clicking pictures and shooting videos, the company has blessed this smartphone with a 2MP camera that’s placed on its rear surface. Its front face on the other hand, grabs a 0.3MP snapper which can be utilized for selfies and video calling. A 1300mAh battery also finds its way inside the device.

Here’s a short glance at the specs of the Panasonic T9: 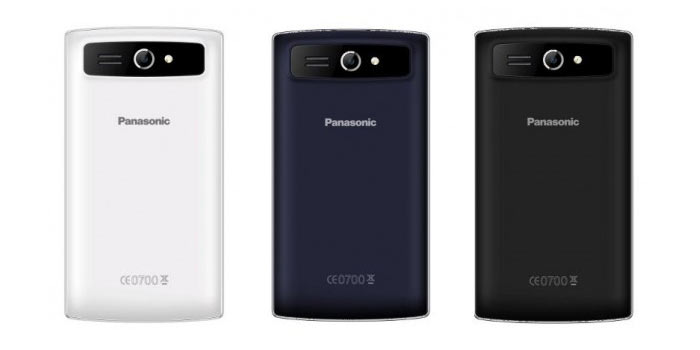 You can now purchase the Panasonic T9 through Snapdeal, Indiatimes Shopping and Saholic at varying prices, with the least one among them being Rs 3750.