Panasonic has launched its first series of Android KitKat smartphones in India through the T41, P41 and P61. These devices come with affordable price tags which fall below Rs 15000 and are powered by a quad core processor as well as offer different screen sizes.

The Panasonic T41 is the smallest of the lot and it has already made its existence know. Just last week, the phone was spotted at a couple of online retailers where it was tagged at around Rs 7449. The device is a pretty attractive one and comes in multiple shades. 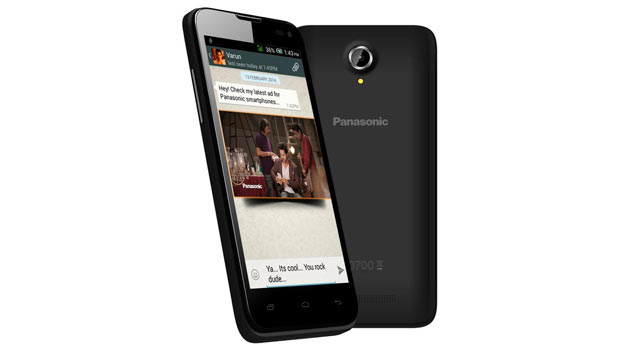 It packs a 4.5-inch touchscreen with FWVGA resolution on the front, while a 1.3GHz quad core processor and 512MB of RAM deliver the steam from the inside. The phone also sports dual SIM slots, a 5MP rear snapper, 4GB of storage, a microSD card slot and a 1650mAh battery amongst other components. Next up is the 5-inch P41 that delivers visuals at qHD resolution.

This handset the same 1.3GHz quad core processor, but an entire gigabyte of RAM. The front camera here is 2MP, while an 8MP shooter can be found on the rear. A 2000mAh battery gets things up and running. The P61 is a larger handset and carries features similar to the P41. 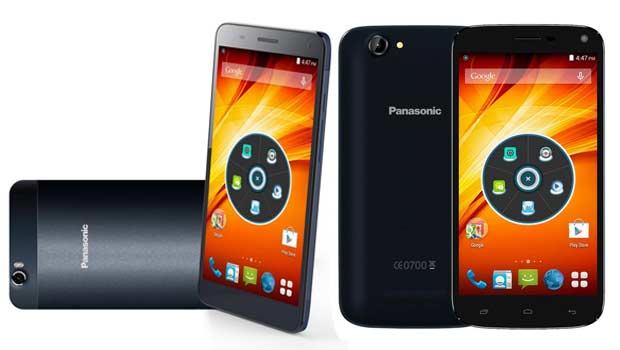 Here’s a quick look at the Panasonic P61 specs: