The Panasonic P81 was launched as quite an attractive smartphone, but its Rs 17999 price was a tad too much for the highly competitive Indian market. Well, the device has been on sale for just three months and has already gotten cheaper.

Online retailer Snapdeal is offering the smartphone at just Rs 14999 which is a good Rs 3000 lesser than the original price. Nevertheless, the new tag still doesn’t make it as alluring as the Xiaomi Mi 3, but the fact that it’s extremely tough to land a unit could act in the Panasonic P81’s favor. 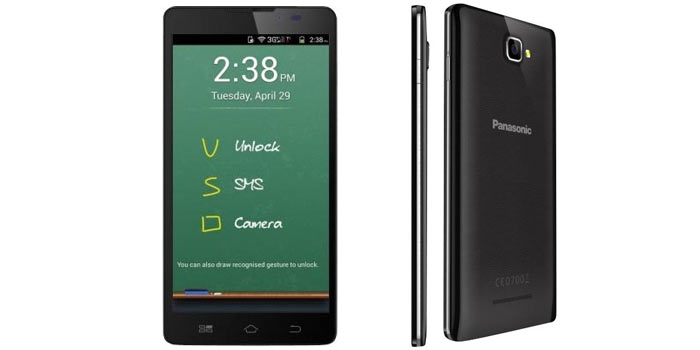 The Panasonic P81 is a pretty huge one featuring a 5.5-inch display and it’s no slouch as it offers 720p HD visuals and an octa core processor. The chipset used here is from MediaTek and has eight Cortex A7s clocked at 1.7GHz. It also packs 1GB of RAM, 8GB storage and a 2500mAh battery.

Its biggest disadvantage however is that Android 4.2 Jelly Bean runs the show. Panasonic has also equipped the P81 with its own Play Life UI which tags along various enhancements such as gesture support where you can launch apps by simply creating shapes on the screen, and multitasking with Multi-Play that enables two applications to run at once in a split-screen layout.

The Panasonic P81 can be purchase at Rs 14999 via Snapdeal, while other retailers are still selling the phone at its original price.