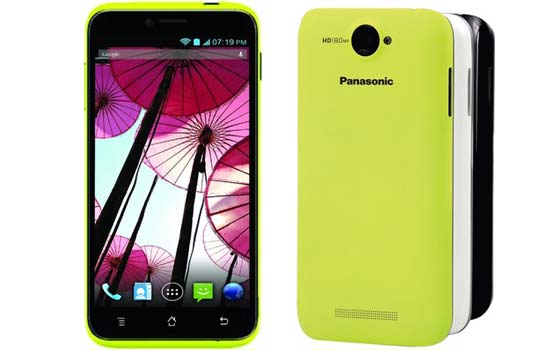 Two new handsets, the Panasonic P11 and the T11 have surfaced in India. Back in May, the company made its entry into the country’s smartphone segment by launching the P51 handset with an HD display and a quad core CPU for Rs 26,990. Based on the information provided for the latter through Flipkart, we expect the handset to retail for less than Rs 10,000.

Both phones run on Android 4.1 Jelly Bean which is soon to be outdated with version 4.3 speculated to arrive by the end of this month. Additionally, they both tout a 1.2GHz quad core processor. The first handset, however, falls in the mid-range segment, while the second is an entry-level device. 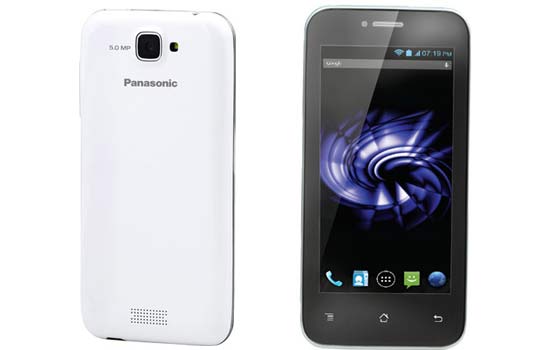 The P11, like the first addition in the series, is designed with a 5-inch IPS touchscreen that proffers HD visuals in 1280 x 720 pixels. Accompanying the display on the front is a 1.3MP webcam, while the rear flaunts an 8MP AF camera. The device is 9.7mm thick and it weighs 160 grams. On the inside, buyers will find 1GB of RAM, 4GB ROM and a 2000mAh Li-ion battery amongst others.

Coming to the T11, this phone has a 4-inch WVGA IPS display, same memory provisions as the aforementioned handset, a 5MP rear camera (VGA on the front) and a 1500mAh Li-ion battery. Both smartphones come with dual SIM support, 3G HSPA, Bluetooth 2.1 and Wi-Fi 802.11 b/g/n.

While the T11 is listed as coming soon on Flipkart, the Panasonic P11 is pegged at a price of Rs 16,690. Also, the second handset was initially open for pre-orders, but it’s now listed as out of stock. The estimated release date for the latter is slated as the third week of July.