The Panasonic Eluga U2 smartphone has just been released by the company as its first ever handset to run the Android 5.0 Lollipop OS and also its first to bear a 64-bit processor onboard. This affordable mid ranger can be bought in Taiwan at the moment in exchange of just 7990 NTD which translates to around $255 or Rs 15700.

The Panasonic Eluga U2 ships with a 5-inch IPS display that showcases its visuals in 720p HD resolution. It is powered by a 1.2GHz 64-bit quad core Snapdragon 410 processor, the same one which is present on the Lenovo A6000, the Moto E (2nd Gen LTE) and other affordable offerings. 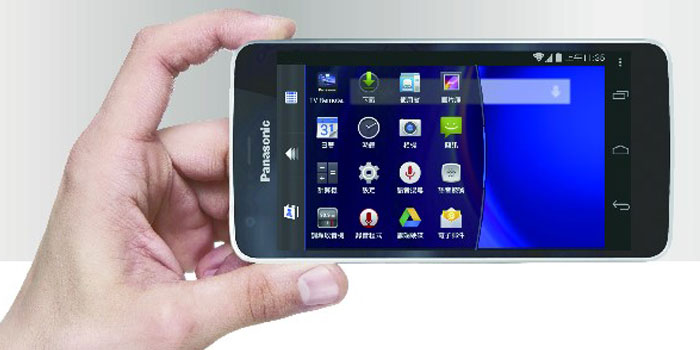 If case you’re wondering, the Eluga U2 indeed possesses LTE support. It is given imaging and video shooting capabilities by a 13MP main camera that can be found on its rear surface. Moreover, there’s even a 5MP selfie unit present on its front.

Panasonic has blessed this new phone with 2GB worth of RAM and 16GB of internal storage. There’s a 2500mAh battery onboard which keeps the device going in between charges.

Here’s a quick look at the specs of the Panasonic Eluga U2: 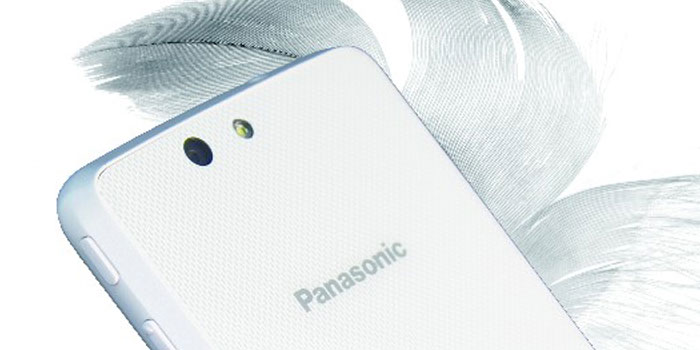 The Panasonic makes Eluga U2 is already being sold by Yahoo Taiwan (via Phone Arena) at the above mentioned retail value. While it’s very likely to enter other markets in Asia soon, there’s no word on when it will be arriving in specific countries.