Panasonic has also decided to launch its first LTE smartphone to join the 4G race and it has even brought the device over to India as the Eluga L 4G. The phone is tagged at Rs 12990, putting it in the mid-range category and it comes with a decent roster of features for its price.

According to the official information, the device supports TD-LTE and FDD-LTE bands which are being used in India. Also, there are dual SIM card slots onboard the handset. 4G LTE isn’t the only key feature of the Panasonic Eluga L 4G.

The handset is also 64-bit enabled through the 1.2GHz quad core Snapdragon 410 processor which packs Adreno 306 graphics. The Panasonic device offers a 5-inch IPS display with 720p HD visuals and for added protection, there’s Gorilla Glass layered on the front and also on the rear panel. 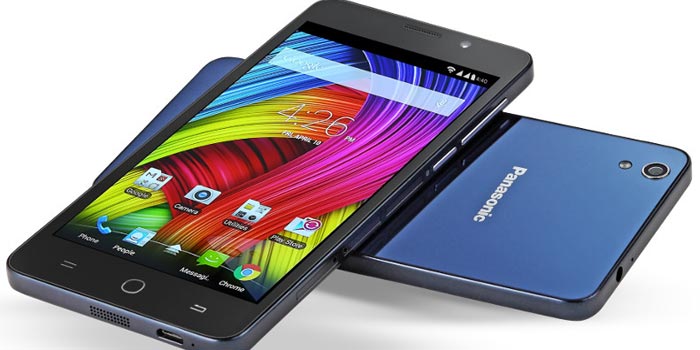 The phone flaunts some decent looks and is impressively thin at 6.1mm. Also, the company has gone with a unibody design which means no removable back panel. Panasonic has included a 5MP camera on the front and an 8MP shooter for the rear.

Coming to the innards, the Eluga L 4G manages to squeeze in 1GB of RAM, 8GB of storage, a microSD card slot, dual SIM support (LTE + HSPA+) and the usual connectivity features such as Wi-Fi, GPS and Bluetooth. The battery capacity is said to be 2000mAh.

The Panasonic Eluga L 4G is yet to be made available for purchase in India.