Soon to be made available in India is the new Panasonic Eluga Switch smartphone which happens to be a selfie-focused handset bearing an 8MP front camera. It costs Rs 19990 which is a pretty steep price considering that most other devices from the company happen to fall in the affordable category. But it has the specs to justify its high retail value.

The new 4G supporting Panasonic Eluga Switch runs the Android 5.0 Lollipop OS, and gets its name due to its special 360-degree user interface which is able to ‘switch’ its orientation even if it’s held upside down. Apparently, thanks to its dual front speakers and mic you can even answer calls without worrying about which side the earpiece is on.

The aforementioned front speakers are made by JBL and feature Hi-Fi sound support as well, leading to reduced distortion. This Panasonic handset comes pre-installed with a DJ Mix music player app which renders beat-matching and mixing capacities. Additionally, the package is bundled with a free JBL headset. 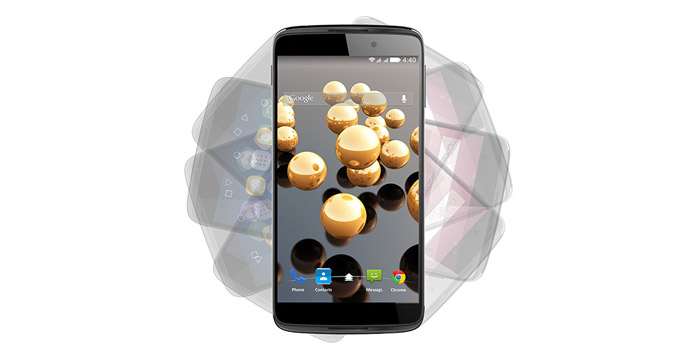 The Eluga Switch features a 5.5-inch 1080p full HD monitor, and runs on a 1.5GHz octa core Qualcomm Snapdragon 615 processor. It features a 13MP main camera, apart from the 8MP snapper that sits on its front surface of course.

Here’s a quick look at the main specs of the new Panasonic Eluga Switch handset:

Expect the Panasonic Eluga Switch to hit retail channels within India in the days to come. Like we said, it will be purchasable at Rs 19990.