Panasonic KX-PRX120 DECT phone is based on Android ICS

Panasonic has announced the KX-PRX120 digital cordless phone adorned with a touch panel and what sets it apart from similar gadgets is the fact that it makes the most of Android Ice Cream Sandwich. The lightweight and easy-to-carry smartphone-like Panasonic home phone is packaged along with an answering machine.

As we already said, the KX-PRX120 digital cordless phone runs the Google mobile OS and thus, allows access to the Play store. It shouldn’t have problems with supporting touch-optimized applications as it is the proud owner of a TFT HVGA LCD capacitive touchscreen that can render visuals in 320 x 480p resolution. And it will also be possible for users to make video conferencing calls as the gadget has been fitted with a 0.3MP webcam. The device naturally has a DECT interface, and in addition to this, it boasts of a Wi-Fi and a Bluetooth one. So, the handset should be capable of connecting to the web over hotspots and transferring data to and from compatible gadgets. And what’s more, it even has built-in GPS for navigation purposes. 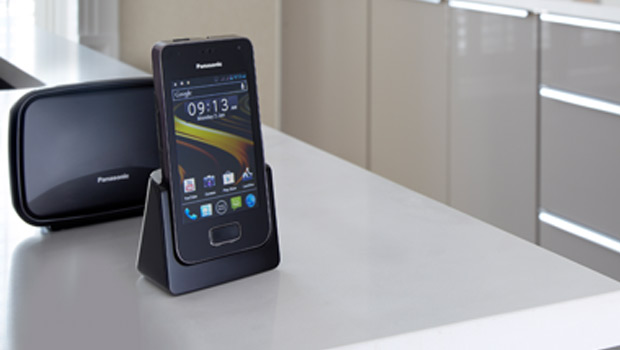 The KX-PRX120 features a caller ID and allows you to answer calls in and around the house. Increasing the storage capacity of the phone is also possible as an expansion slot for a microSD or SDHC card has been carved out on its chassis. A micro USB charging port can be found as well.

Furthermore, the device draws power from a lithium-polymer battery of 1450mAh capacity and we are expecting the power pack to keep it charged up for usage time of at least an entire day. Common features like incoming and outgoing call barring for avoiding unwanted calls have also been loaded into the home phone. 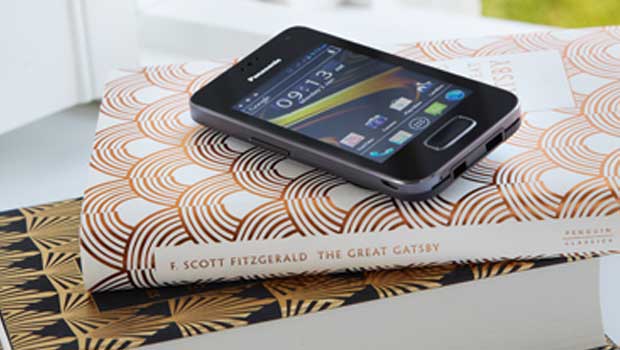 The KX-PRX120’s price details have not been revealed as yet.