A new Panasonic Eluga S Mini has popped up in India bearing an affordable price tag. Slated to go on sale later this week in exchange of Rs 8990, this device happens to be a smaller version of the company’s recently launched selfie phone, as is being suggested by its name.

The Panasonic Eluga S Mini has specially been crafted keeping the demands of Indian consumers in mind, says Pankaj Rana who happens to be the business head of the company’s mobility division in India. Like we said, this offering is based on the Eluga S handset that was marketed as a selfie phone owing to the fact that it carried onboard a 5MP front camera.

The new phone retains that snapper, and also keeps the original device’s 8MP rear camera. A 4.7-inch HD display has been granted to it by Panasonic, while it is powered by a 1.4GHz octa core processor. This setup is accompanied inside the gadget by 1GB worth of RAM and 8GB worth of expandable storage space. 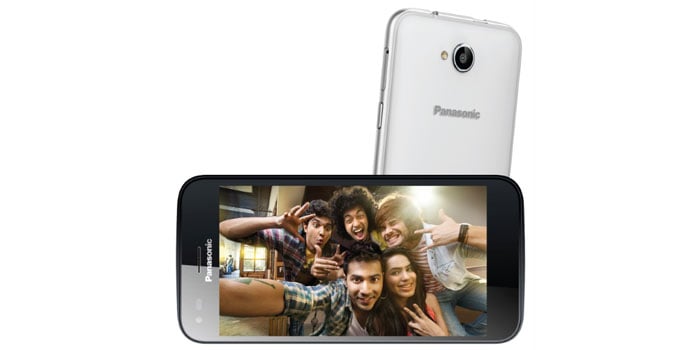 The dual SIM Eluga S Mini runs the Android 4.4.2 KitKat OS that’s covered with the company’s very own Fit Home UI. Among other software traits, it offers support for 21 Indian languages and even kicks in a Blink Play feature or clicking quick selfies.

A sharp look at the specs of the new Panasonic Eluga S Mini: 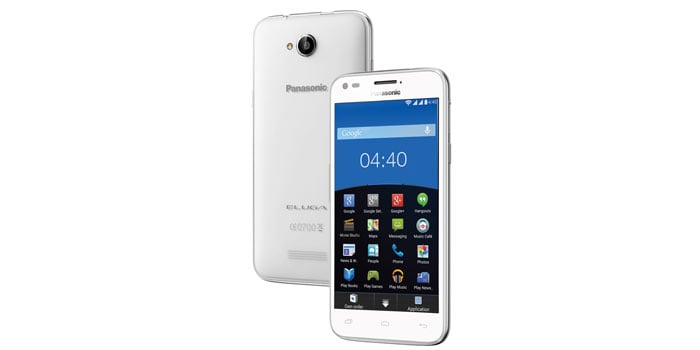 The new Panasonic Eluga S Mini is only to be made available for purchase in the form of a white colored model this week.