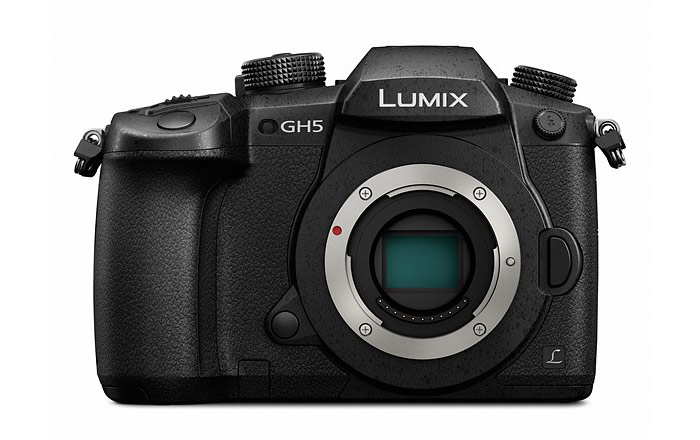 The GH5 camera from Panasonic, or as it’s actually named the Lumix DMC-GH5, has just been launched by the Japanese company. The much awaited shooter has spent three years in the making, and has brought with it some really advanced features aimed at photographers as well as videographers.

Of course, just like the GH4 model, the Panasonic GH5 too uses a Micro Four Thirds sensor. This unit is a 20MP one, and is accompanied by a fresh Venus Engine which is claimed to achieve improved colors, texture and lower noise.

The GH5 can support ISO values of up to 25600, while it can offer two times faster focusing than the GH4 with its whopping 225 autofocus points. Another big highlight of this camera is its in-body 5-axis stabilization.

Coming to the video side of things, this Panasonic offering boasts of shooting 4K videos at 60fps. Moreover, it shoots at 10-bit 4:2:2 during both internal and external recordings, which is quite an amazing feat. For those wondering about its slow motion shooting capabilities, it can capture 1080p videos at 180fps.

Being a Micro Four Thirds camera enables it to offer the ‘4K Photo’ mode. This means a person can shoot a 4K video on this camera and then extract 8MP images from it. The advancements in the GH5 now enable it to capture 18MP stills from these videos.

All this doesn’t come cheap; the Panasonic Lumix DMC-GH5 will be sold at $2000 (body-only). It will be made available for purchase late in March.