Panasonic Eluga A smartphone comes with Android 4.3 and a 5″ display for Rs 9490

Panasonic has launched the Eluga A in India as the second addition to its recently revived flagship smartphone series. The Eluga A smartphone is mainly targeted at customers seeking an affordable Android option and it plans to deliver just that for Rs 9490.

For the said price, you get a 5-inch IPS display with FWVGA resolution which is slightly disappointing, but not as much as knowing that the handset comes with Android 4.3 Jelly Bean when phones as cheap as Rs 2999 can offer KitKat out of the box. The phone is powered by a 1.2GHz quad core Snapdragon 200 SOC which is the same one you’d find on the Rs 7199 Nokia Lumia 530. 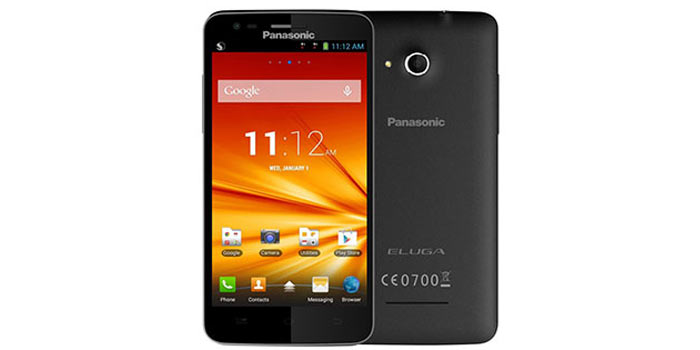 The smartphone is loaded with the Fit Home UI which optimizes the interface for convenient single-hand use. Apart from this, there are other software enhancements as well, and support for multiple Indian languages. The phone also packs a 1.3MP front camera and an 8MP rear shooter which can capture 1080p videos. 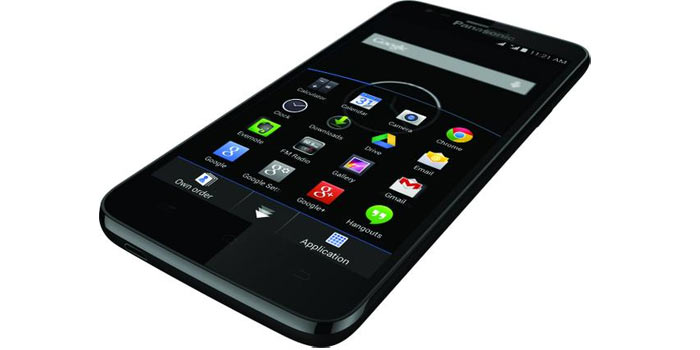 Like its beefier sibling, the Panasonic Eluga A appears to be a bit overpriced which isn’t good, especially in a market that’s flooded with devices offering good hardware with very competitive tags. The handset will be facing stiff competition from Asus’ ZenFone series, the the Moto G and the Karbonn Octane phones which recently received decent price cuts.

The Panasonic Eluga A will go on sale in India starting August 15 and it’ll be available in color options of black and white.