As expected, the Panasonic Eluga-U has been officially launched in India for Rs 18990 and it also features the same specs as the recently leaked ones. The handset marks the rebirth of the smartphone series which has been inactive for the past couple of years.

What’s surprising is that the company has chosen to launch the Panasonic Eluga-U in India and there’s no mention of whether the handset will reach other markets. The phone will obviously be outperformed by the Xiaomi Mi 3 that has better specs and a lower price tag, but it can still hold its ground through a few of its attractive attributes. 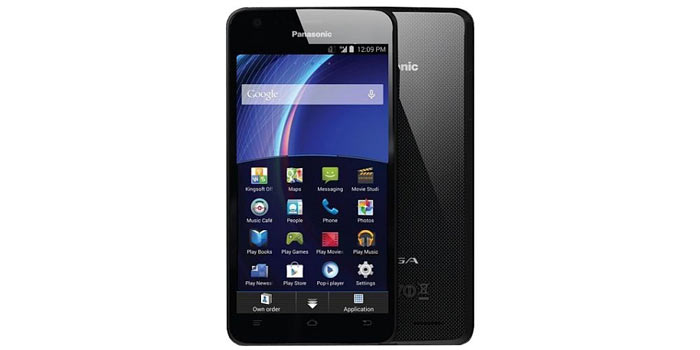 As you can see, the handset is quite a looker with its mirror printed textured rear panel that features a glass coating and the front is pretty decently-designed as well, where the 5-inch 720p HD IPS display and three capacitive buttons amongst others are protected by Corning Gorilla Glass 3. Another USP here is that Android 4.4.2 KitKat comes out of the box with numerous software enhancements.

If these weren’t enough, the phone measures 7.95mm thick and weighs 141 grams. It’s powered by a 1.2GHz quad core Snapdragon 400 SOC and tags along 2GB of RAM as well as 16GB of built-in storage. Connectivity features such as Wi-Fi b/g/n, Bluetooth 4.0, HSPA+ and GPS are also included. The main downside here is that there is no dual SIM support which is a much sought after feature in the budget market.

Here’s an overview of the Panasonic Eluga-U specs:

The Panasonic Eluga-U will go on sale during the first week of August in black and white options.