Panasonic’s flagship Eluga-U smartphone has finally been put up for grabs in India and it’s currently available for purchase online, cheaper than what it was launched at. Prices for the handset start at Rs 16298 which is Rs 2692 lesser than the original Rs 18990 tag.

What’s worth mentioning is that the Panasonic Eluga-U was scheduled to go on sale sometime during the first week of this month. It’s clearly late as we’re about to enter into the last week of August. The phone is the first launch in the series since 2012 and it’s a mid-range release. Even with the lower price, the phone still costs too much compared to the competition. 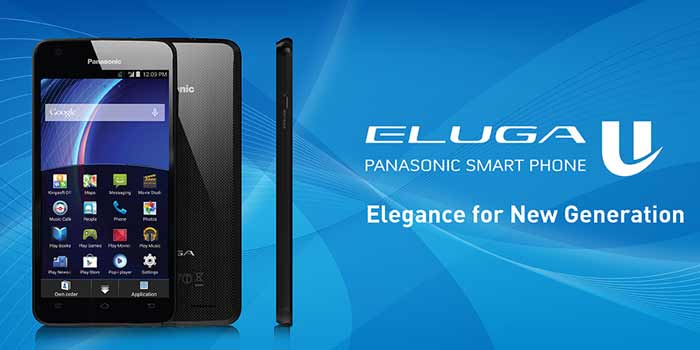 Smartphones with similar features are available even under Rs 10000, so it’s going to be a tough challenge for Panasonic to get buyers excited. The Eluga-U is a pretty decent phone as it flaunts a mirror printed textured rear panel with a glass coating. The front dons a Gorilla Glass 3-reinforced 5-inch 720p HD IPS display.

At 7.95mm thick, the handset delivers quad core performance through a 1.2GHz Snapdragon 400 SOC and it offers Android 4.4 KitKat out of the box. Other attractive features of the phone include a 13MP rear snapper, 2GB RAM, 16GB storage and a 2500mAh battery.

Panasonic Eluga-U specs at a glance:

You can purchase the Panasonic Eluga-U via Flipkart for Rs 17099 and above, while sellers on Snapdeal have it tagged at Rs 16298 at the lowest.