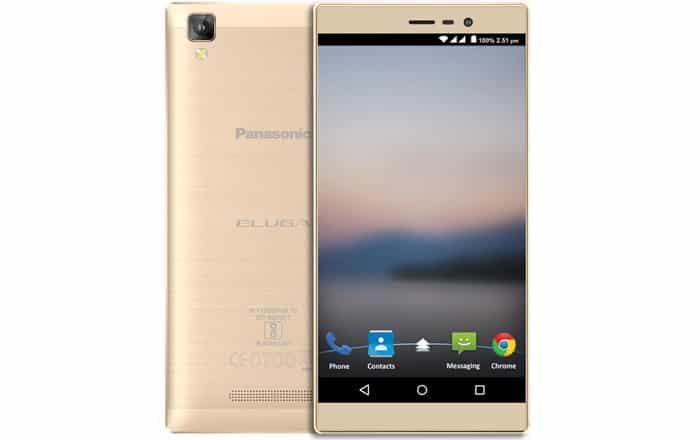 Panasonic has added yet another budget handset to its portfolio in the form of the new Eluga A2. The manufacturer is looking to distinguish it from its rivals in the entry-level market segment by carving it out of magnesium alloy and adding some useful fast charging abilities.

The Panasonic Eluga A2 can be bought in exchange of Rs 9490. At that price, interested buyers will be getting a notable 3GB worth of RAM for snappy multitasking and a fairly large 4000mAh battery that can go on for 40 hours of talk time and 12 hours of video playing time.

Heavy-duty media consumers who don’t want to spend a bomb on a phone seem to be the target audience here. They’ll also have access to the Panasonic device‘s fast charging technology which can fuel 50% of the battery’s capacity in 30 minutes or 2 hours of talk time through just 5 minutes of powering up.

Another major highlight of the Eluga A2 is its support for VoLTE (voice over LTE). Photography hounds can make use of the Eluga A2’s 8MP rear camera which comes accompanied by LED flash. There’s also a 5MP front-facing snapper for selfies and video calls.

Here’s a rapid take on the top specifications of the Panasonic Eluga A2:

The Panasonic Eluga A2 will be available in metallic silver and gold colors. The brand is looking to entice potential buyers by bundling it with a free protective screen guard worth Rs 399.