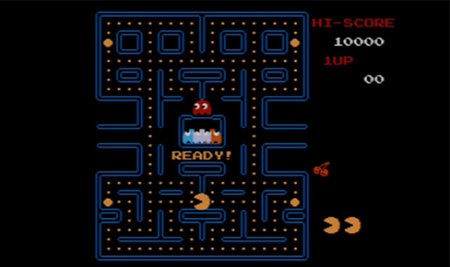 The latest roster of Nintendo downloadable games is out now in the North American region, and it’s being headlined by the iconic yesteryear game Pac-Man, that has been launched for the 3DS console. Among a relatively short list of new titles, there’s also a YouTube app which can be downloaded for free by 3DS owners. Aero Porter, Invasion of the Alien Blobs! and Bloons TD 4 are the other fresh games that can be purchased currently.

The Pac-Man game that’s out for purchase now for the 3DS is a revamped version of the one that came out in April 1991. It of course, features support for two players, and grants gamers the same experience that the heaps of the other Pac-Man titles have been granting for decades now. This game from Namco Bandai can be downloaded now through the eShop at a price of $4.99. 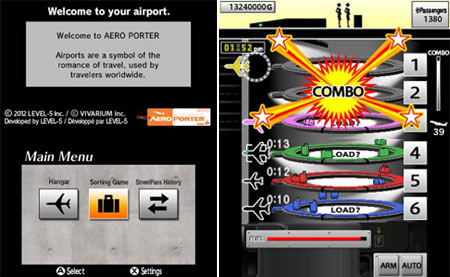 The next addition to the latest Nintendo downloadable games is called Aero Porter, and offers airport simulation and puzzle attributes. It has players taking care of several tasks that include sorting luggage, expanding their airport’s operations as well as avoiding security mishaps. This 3DS game also comes with support for the handheld’s StreetPass feature which enables players to exchange aircraft with their friends, get them loaded and check their luggage on time. It sells on the eShop at $4.99. 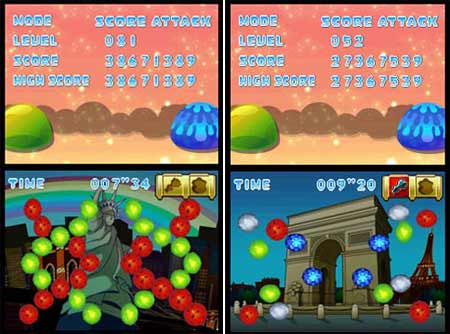 Invasion of the Alien Blobs! is a DSiWare which asks gamers to destroy alien blob invaders by squashing them using the device’s stylus. It features a mysterious alien life form which has landed out of nowhere, and is waging war against humanity at various locations around the globe. DS users can download it through the DSi Shop at 200 Points, whereas even 3DS owners can grab the game at $1.99. 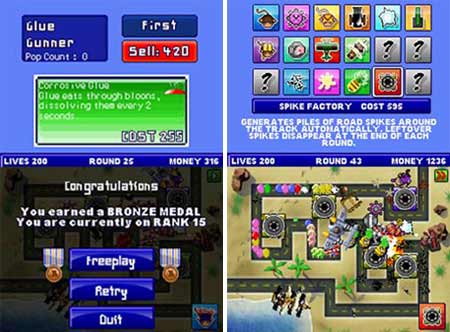 The final new entry to this week’s list of Nintendo downloadable games is Bloons TD 4. It is a tower-defense title with a number of distinct powers and upgrades at players’ disposal. It contains a total of 75 rounds that gamers can battle through in order to gain a gold medal. The game sells on the DSi Shop at 500 Points, while its eShop version is priced at $4.99.