OxygenOS for the OnePlus One will arrive next month, won’t be easy to install

OnePlus One owners patiently waiting for the OxygenOS to get released will only have to wait for a month more to get a taste of Lollipop. Great as that sounds, the new platform isn’t really designed for everyone and it’ll be quite a hassle to install for normal users.

As promised, the company revealed more details about the OxygenOS yesterday, but not quite the information everyone was expecting. The new team behind the platform was introduced and even the official logo. However, OnePlus didn’t go into the technical information like what features and services it plans to offer with the OS. 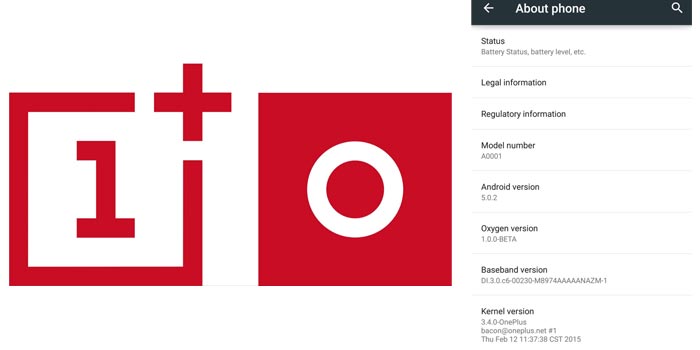 The company reaffirmed that it’ll deliver the platform free of bloat and streamlined for performance. It’s also concentrating a lot on battery life and system efficiency. In short, you can expect a pure Android Lollipop ROM without any major customizations. The downside is that the company won’t be offering it as an OTA update to users.

Instead, those interested in experiencing the OxygenOS will have to go through the trouble of manually flashing it which means rooting the phone, unlocking the bootloader and other tinkering that isn’t an easy task for normal users. The bigger issues is that customers in India will take a huge hit as they won’t be getting the new Cyanogen 12S OS as an OTA. And the company’s own ROM is a ‘choice for users who want to try something new and are willing to flash it themselves,’ according to Carl Pei.

The OxygenOS for the OnePlus One is currently in the testing phase and the company is aiming for a stable release next month. If things don’t go as planned, the rollout could get delayed.