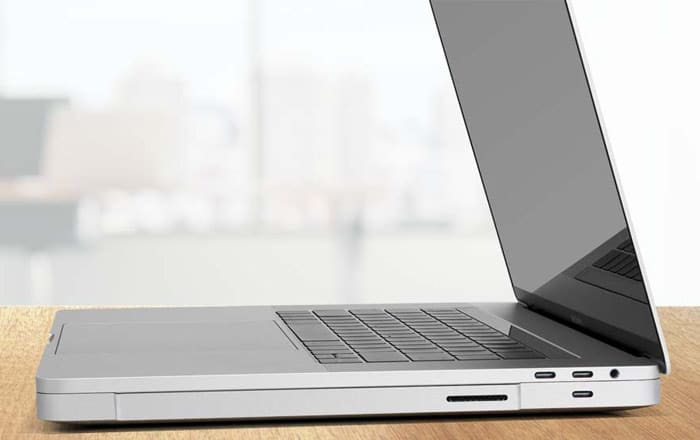 One of the most eye-grabbing appearances at the CES this year has to be of the OWC DEC dock. This is an accessory specially designed for the 2016 MacBook Pro laptops which have famously ditched all major connectivity ports in favor of USB Type-C ports.

The new OWC DEC not only offers an SD card slot and a USB Type-A port, but it even comes equipped with a whopping 4TB of storage. Additionally, it ships with a Gigabit Ethernet port for those who prefer wired connections.

The most striking aspect about this product is its low-profile appearance, and the credit for this goes to its design. It renders all its services without changing the overall footprint of the MacBook Pro. However, it does increase the size and the weight of the laptop.

It happens to be just about an inch in thickness. And the 2016 MacBook Pro itself is half an inch thick, which brings the total size of the assembly to around one and a half inches. The weight of this dock has not been revealed by its makers yet. OWC says that is has perfected the color of its dock to match that of the chassis of Apple’s notebook.

Spring of this year is when you can expect the OWC DEC to be released into the market for owners of the 2016 Apple MacBook Pro. We’ll know more about its price and release date details closer to launch.