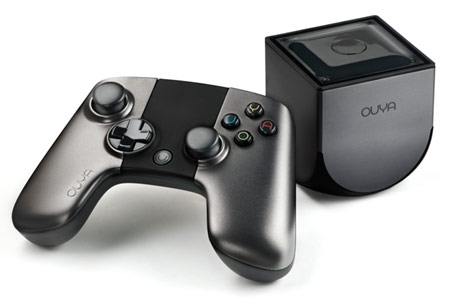 An official Ouya release date has been announced and it will be made available for a price of just $99. The console has received a whole lot of attention ever since it was first launched on Kickstarter way back in July last year and went on to become one of the highest grossing projects on the crowd-funding website.

The Android gaming console can be connected to as many as 4 controllers and all games on the platform are free to try. It has begun shipping to early backers and at an unveiling event held today, people will be able to get their hands on the very first instances of the device. 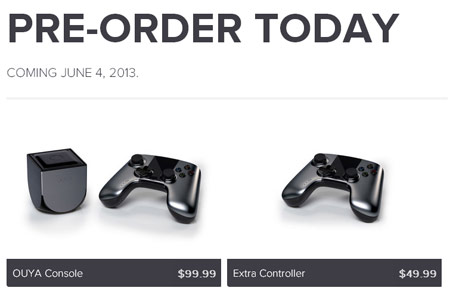 A few things must be kept in mind though. It has been revealed in a post on the official Ouya blog that when fans initially boot up their hardware, they will experience the first update. Depending on their connection speeds, this will either take a few seconds or a few minutes. Users must create an account with a credit or debit card to use the system. And while games are free to try out, players will only be charged if they buy content.

Coming to the titles that have been confirmed, the makers say that there are already over a hundred games (104 to be exact) published for the platform. These include Final Fantasy III, Beast Boxing Turbo, Stalagflight, Knightmare Tower and one called Save the Puppies. New titles are being added everyday through the 8,000 developers roped in so far. 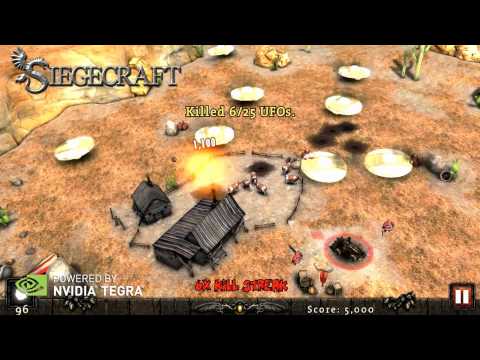 And besides just games, there are also a few entertainment apps. After all, the Android OS is known for its functionality with applications. Users will be able to watch movies and TV shows they already own with XBMC and Flixster, and they can even ‘watch games’ which are streamed to them via TwitchTV.

The post also mentions that the company has kicked off an exclusive preview period in the buildup to the console’s retail launch, during which it will keep adding features and smoothening out its interface. In addition, this should allow the makers to fine tune its software experience. And there is to be more feedback collected starting in April, this time surrounding the first units shipping out now. 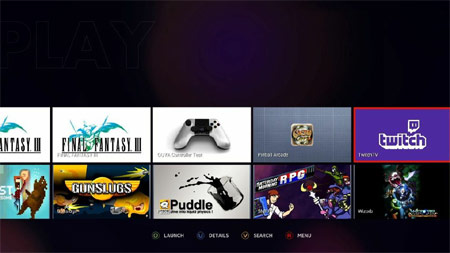 Those who have backed the project should start receiving their Ouya consoles, while those who didn’t get the chance to jump onto the Android gaming bandwagon can pre-order theirs now. An extra controller will set fans back about $50.