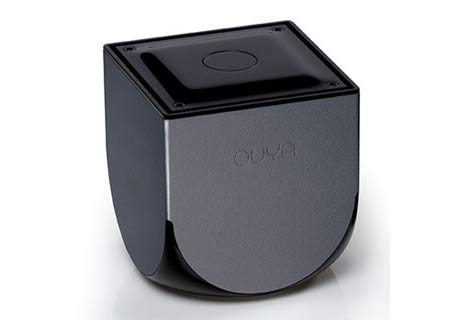 The Ouya release date has been made official by the company and the long-awaited gaming console will start to ship to Kickstarter backers on March 28, 2013. Along with the exciting announcement, the maker has also disclosed that a host of games will be available for the device.

The console started its venture through Kickstarter, a fund raising website, and it was quick to achieve its goal of $950,000 which was surpassed to a whopping $8,596,474 backed by 63,416 enthusiasts and potential customers. Well, the gaming device isn’t the only one we’ve seen surface last year. The Android based eSfere system also rose up, but it apparently didn’t make the cut and only managed to attain $2,404 of its $390,000 goal on Indiegogo. 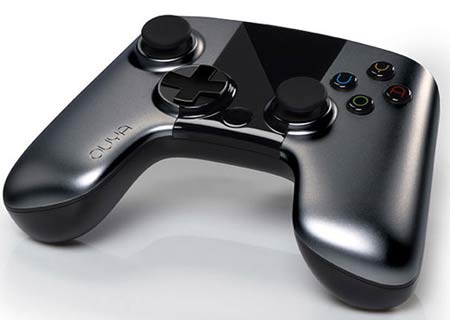 Google’s mobile OS has been diversified onto various types of form factors, making it accessible on TVs and computers amongst others. Mini PCs with ARM based chips have flourished and even tablet makers have experimented with new designs to bring a handheld console-like experience through the addition of physical controls and analog sticks. The Wikipad and Archos Gamepad are 2 noteworthy examples.

Earlier this year, news had surface that Mozilla is working on a Firefox browser for the system. There are various other developers that want to get their games compatible with the console. First up is an undisclosed title under development from Airtight Games. No details have been provided, but this launch will be exclusive for the device and an official announcement is expected to arrive soon. The list also includes Papo & Yo, The Ball, ChronoBlade and many more. 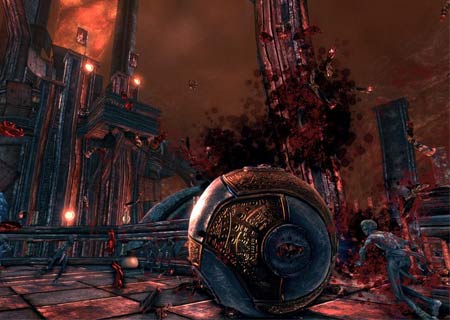 The Ouya console will be out on the said date and those who haven’t ordered a unit as yet can do so through the company’s online store. Additionally, the gaming system can be pre-booked from Amazon US and Canada, Best Buy, GameStop and Target. The Ouya rig is priced at $99.99 with a controller and each extra one can be picked up for $49.99. The maker states that the production has started and a full launch is scheduled for June this year making the device available in stores. 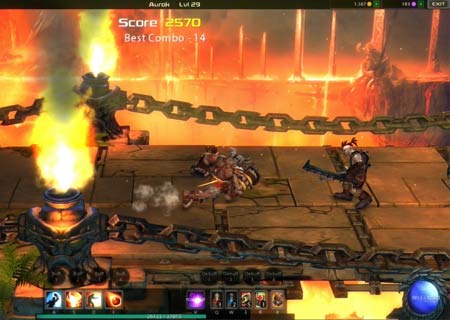