Ouya console to be launched with OnLive cloud gaming 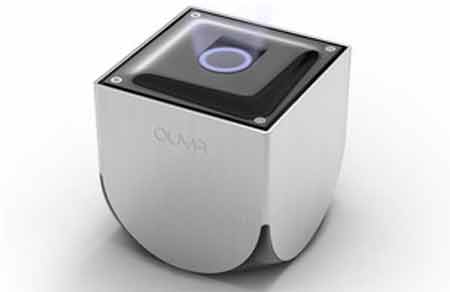 Gamers may be delighted to know that OnLive has collaborated with Ouya to make its cloud gaming service available on the console in question when it is launched. The announcement regarding their association was made on the official OnLive blog.

A plethora of games from over 80 developers will be made available on demand for Ouya backers. And as they are saved on the cloud, these games can be continued on other compatible devices. This service is already available for computers, smartphones, PCs, Macs, connected HDTVs and more with the help of the OnLive Game System. Dedicated streaming gadgets such as the Vizio Co-Star have also been released by the company.

“Like Ouya, we came to gaming with a new vision for making top-quality gaming accessible to more people, and we continue to look for ways to expand on that vision. Ouya is rethinking the console business, making waves by using standard technology to make gaming for your living room accessible, affordable and more innovative than ever. In OnLive’s case, we pioneered a groundbreaking, cloud-based system that instantly delivers games to any device on demand,” reads a post by Bruce Grove, General Manager on the official OnLive blog. 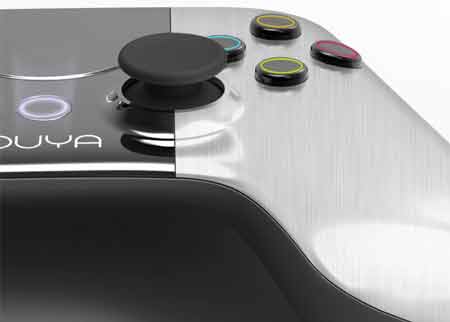 Moreover, users can try out a game for about 30 minutes, free of charge, before they decide to buy it. And if they happen to purchase it after playing the demo version, players can start from where they left off. These free versions will be available for a number of games including upcoming titles like Darksiders II and Ravaged amongst many others.

The Android-based Ouya gaming console will be released next year with OnLive cloud gaming.