While launching the Nokia Asha 500, 502 and 503 phones, the company had announced that the WhatsApp instant messaging service will be made available for Asha devices and now we hear that the Asha 501 is compatible with the app. Also, the yet-to-be released feature phones mentioned above will come pre-loaded with the application.

WhatsApp is a cost-effective replacement for text messaging as it uses an internet or a Wi-Fi connection to deliver messages. But when exactly can you download the app? Well, firstly, you will have to update the phone with the software that will begin rolling out over the air this week itself. And only then, the application in question will be compliant with the gadget. 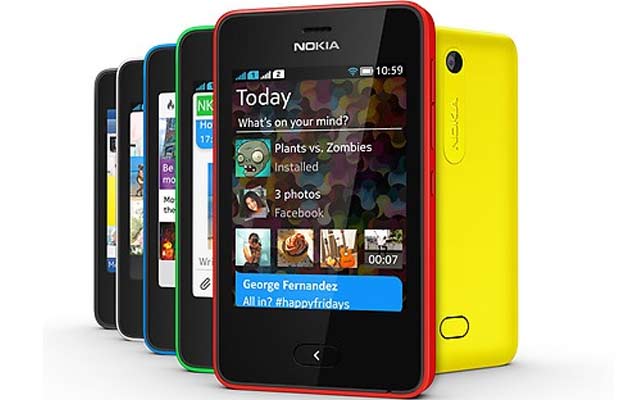 The phone will automatically look for contacts and add them to the app after you install it on your Asha phone. You will receive notifications for incoming text messages and all your WhatsApp activities will show up in Fastlane as well. Just like its versions for other smartphones, the instant messenger will let you use emoticons, share pictures and videos and even send voice messages.

And that’s not all. The update brings a number of other features to the table. These include a smarter camera that can be launched from the lockscreen with a simple swipe on the screen. Editing and sharing images to social networks has been simplified too. An updated version of Fastlane is likely to make its way to the phone and the new software also being VoIP support amongst other things.