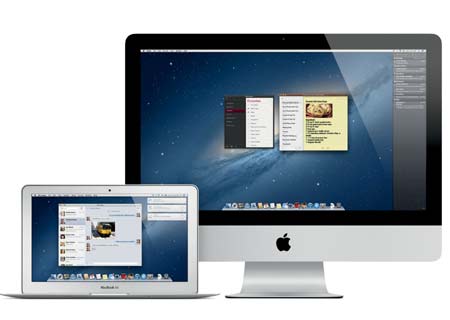 It’s summer and as promised, Apple has unleashed a new king for the Mac platform, the OS X Mountain Lion. This release is the ninth installation of the company’s desktop OS lineup and it’s said to arrive proffering over 200 new features.

Claimed to be the world’s ‘most advanced’ desktop platform, the OS is packed with various fresh goodies and improvements including a new Messages app, iCloud and Facebook integration, Notification Center, AirPlay Mirroring and Game Center. As previously speculated, the firmware in question comes with Dictation, a voice attribute which allows users to dictate text whilst running almost any application on their Mac. 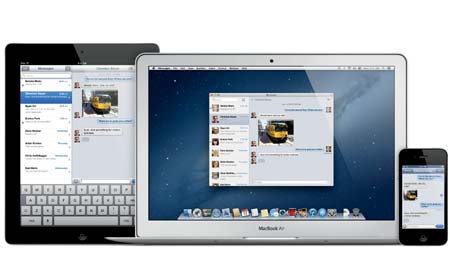 “People are going to love the new features in Mountain Lion and how easy it is to download and install from the Mac App Store,” commented Philip Schiller, Apple’s senior vice president of Worldwide Marketing. “With iCloud integration, Mountain Lion is even easier to set up, and your important information stays up to date across all your devices so you can keep editing documents, taking notes, creating reminders, and continue conversations whether you started on a Mac, iPhone or iPad.”

To update any Mac system to the new release, an Apple computer needs to have at least 2GB of RAM and 8GB of free storage. Additionally, these rigs should also run on either the Lion or Snow Leopard platform. Those who purchased a Mac on or after June 11, 2012, through Apple and authorized resellers, will be eligible for the Up-to-Date Program which offers a free upgrade to OS X Mountain Lion. 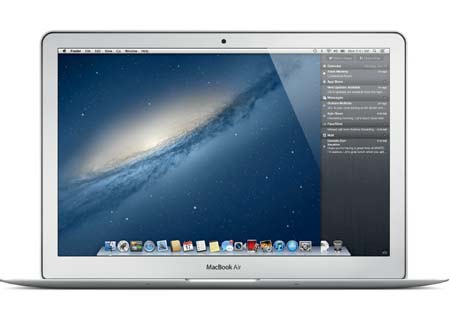 The OS X Mountain Lion update is available for $19.99 through the Mac App Store.