Oppo has presented some unique approaches for mobile imaging and it’s continuing its effort with the U3 smartphone that’s expected to go official soon. The handset has been certified in China and images as well as specs have been revealed online.

The Oppo U3 is basically a 5.9-inch phablet with a 1080p display on the front. It flaunts an attractive design where the rear has a gorgeous texture and the overall form factor is pretty slim, measuring around 9mm. GizmoChina is reporting that TENAA has revealed a good deal of information on the handset which is expected to go up against Asus’ new ZenFone 2 and ZenFone Zoom. 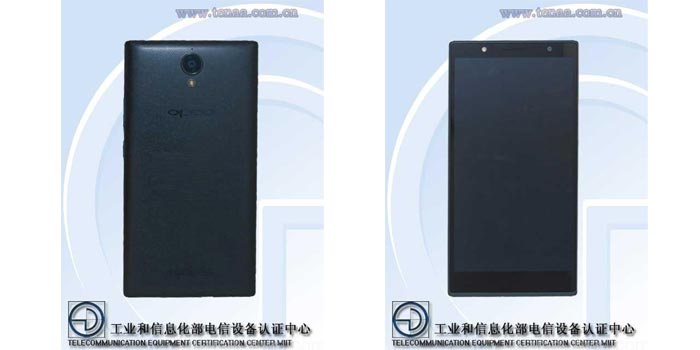 The device is said to have a 13MP rear camera coupled with some very interesting features. The sensor will reportedly be capable of 4x optical zoom which is pretty impressive and also 1x more than that the ZenFone Zoom is capable of. Additionally, the Oppo phone will offer the Asahi Kasei AK4961 audio code for recoding videos in high quality.

There’s no other information on the snapper, but we do know that the front-facing one will be rated at 5MP. Coming to the internal hardware, an octa core processor of unknown make clocked at 1.7GHz will do the heavy lifting accompanied by 2GB RAM, 16GB storage and a microSD card slot. 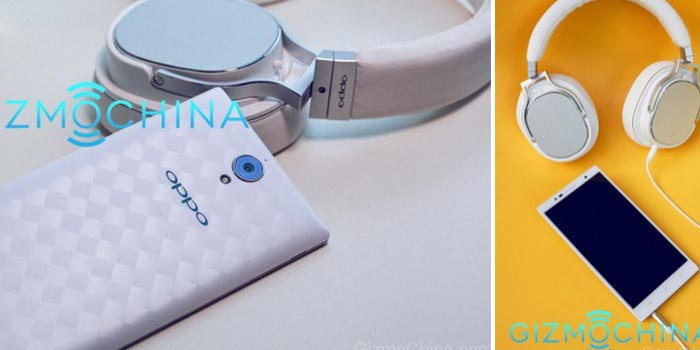 The Oppo U3 is expected to go official soon and it will be revealed with the PM-3 headphones which are visible in the images above.