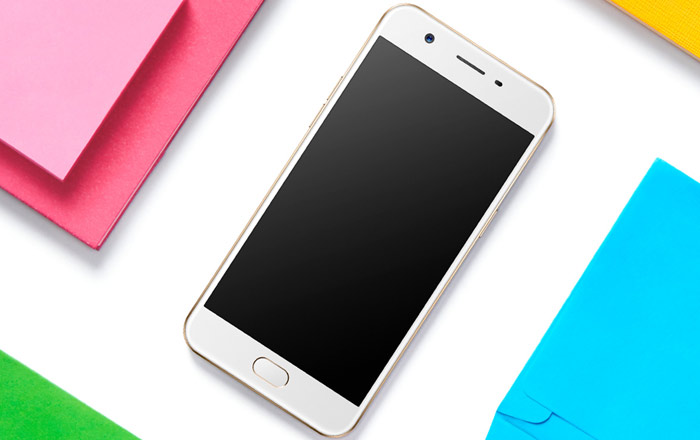 The Oppo A57 has officially made its way to India a couple of months after getting announced in China. The smartphone is set to hit physical retailers and online outlets like Amazon, Flipkart and Snapdeal on February 3.

The Oppo A57’s been slapped with a Rs 14990 price tag, marking it for the mid-range market sector. The device is primarily aimed at budget-conscious consumers on the lookout for a selfie-centric handset, incorporating the 16MP front-facing camera of previous F1 series phones within a more affordable shell.

The A57 even looks remarkably similar to the F1 lineup, which in turn takes heavy design inspiration from the iPhone. The 16MP shooter comes with Beautify 4.0 for enhanced selfies that are supposed to be well lit even in dark environments and a new Bokeh effect to bring the subject of a photo in focus while keeping the background artistically blurry.

Oppo is also touting an upgraded palm shutter tool which lets people click a snap by opening their hand in front of the screen. As for the 13MP rear lens, it features a light-sensitive Sony CMOS sensor, an aperture of f/2.2, and PDAF technology.

Specifications of the Oppo A57 at a glance:

The Oppo A57 will be available in a gold color option in India. Once again, it’s hitting stores on February 3 at Rs 14990.