Oppo has outlined a strange plan; that of equipping LG’s 2013 flagship the G2 with its homegrown Android build named ColorOS. This software forms part of all the smartphones the Chinese company sells right now, but why it has felt the need to make it available to third party devices is not known at the moment.

The platform has been tweaked enough to run on the LG G2’s European model, and willing participants can now download its beta version as well. The Android Jelly Bean based ROM will be given for free to those who agree to send feedback about its features to the company and not release it in public. 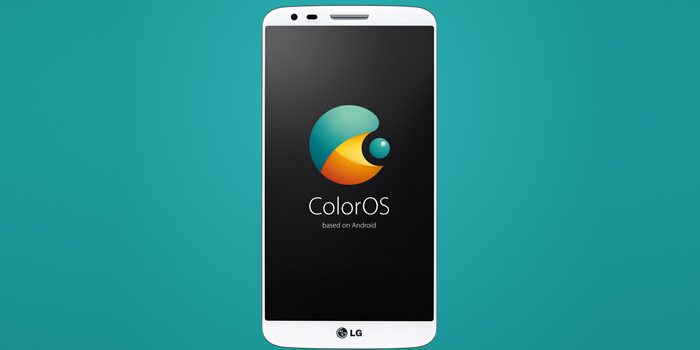 Owners of the D802 model can apply on the Oppo’s forum between today and September 19. A full release of ColorOS for the phone will take place sometime after that.

Although all this is clear, we still aren’t able to find out why Oppo has taken such a step, and moreover, why has it chosen last year’s LG G2 to be the only device to get it as of now. We do agree that the phone is a pretty impressive one, and if you don’t believe us check out its specs in the space below, but the fact that it’s one year old and that LG already has a custom skin of its own running on it makes it a strange choice.

A short look at the specs of the LG G2: 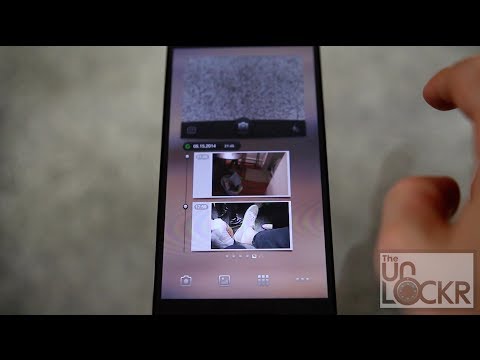 Those who own a European model of the LG G2 can now download Oppo’s ColorOS ROMs for their devices by following this link.